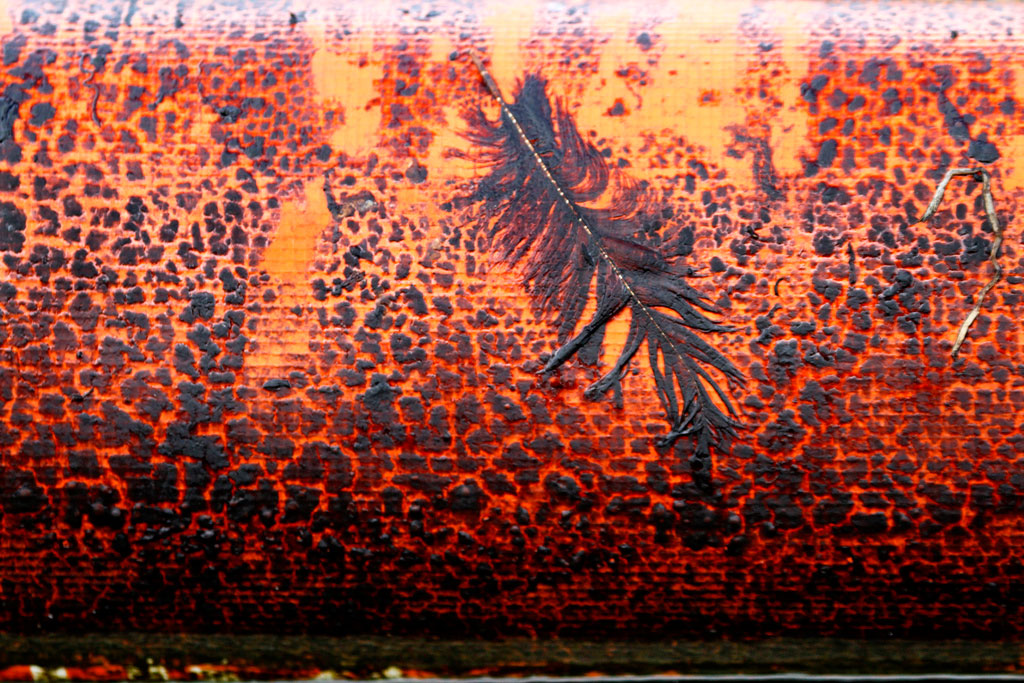 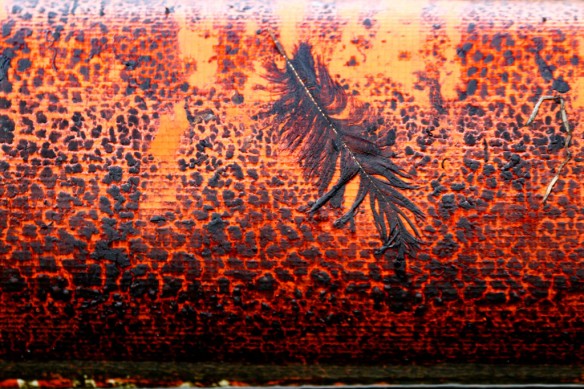 Gulf of Mexico perinatal dolphin deaths likely result of oil exposure; NOAA (04-12-2016)
The increased number of stranded stillborn and juvenile dolphins found in the Gulf of Mexico from 2010 to 2013 was likely caused by chronic illnesses in mothers who were exposed to oil from the Deepwater Horizon spill, scientists said today…

Interactive Map: “Sixty-Seven Years of Oil and Gas Drilling in the Gulf of Mexico,” National Geographic (04-20-2015)