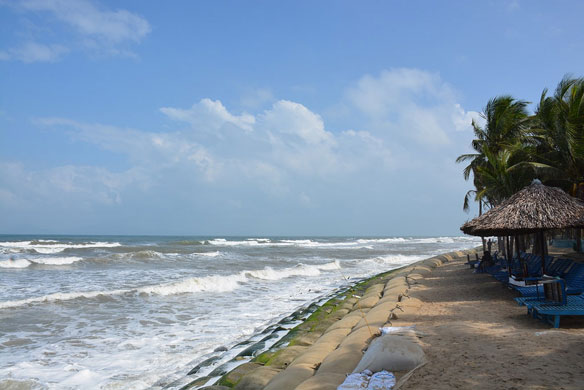 Vietnam battles erosion of beaches – and of tourism 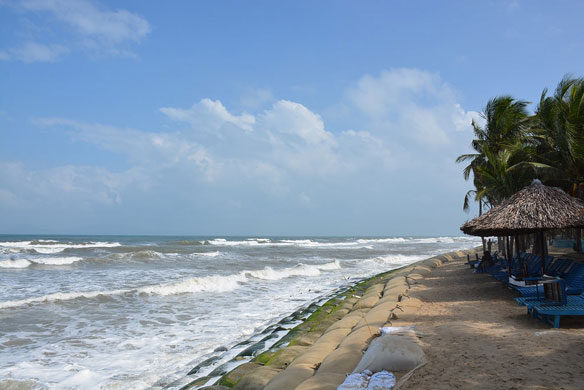 Walking along Cua Dai is like visiting a beach-restoration technology exhibition, with efforts ranging from stone seawalls to fiber-and-sand wave breakers…