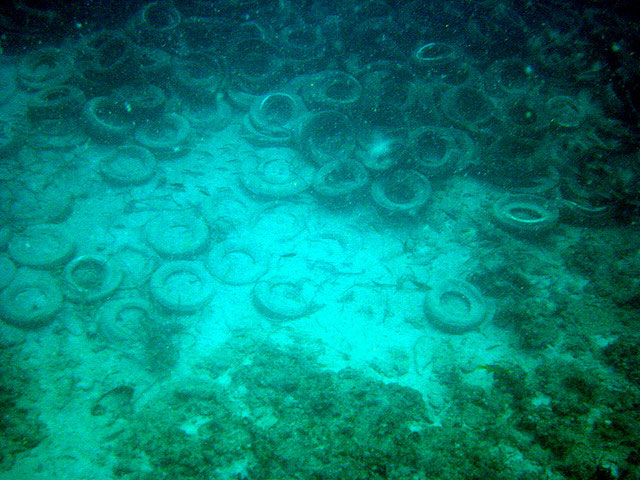 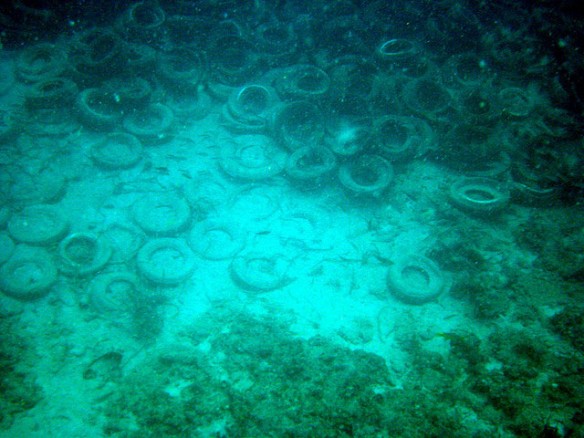 Microplastics from tyres and textiles are a bigger source of marine pollution than the breakdown of larger plastic waste in some areas, says the IUCN.

Up to 30% of plastic released into the oceans each year comes from primary microplastics, not the disintegration of larger pieces, a report found.

Debris from tyre abrasion and synthetic fabrics are the main sources, they say.

The IUCN reviewed data from seven global regions to look at how much of the estimated 9.5 million tonnes of new plastic waste released into the oceans each year comes from primary micro plastics…

Plastic now pollutes every corner of Earth, Guardian UK (01-25-2016)
Humans have made enough plastic since the second world war to coat the Earth entirely in clingfilm, an international study has revealed…