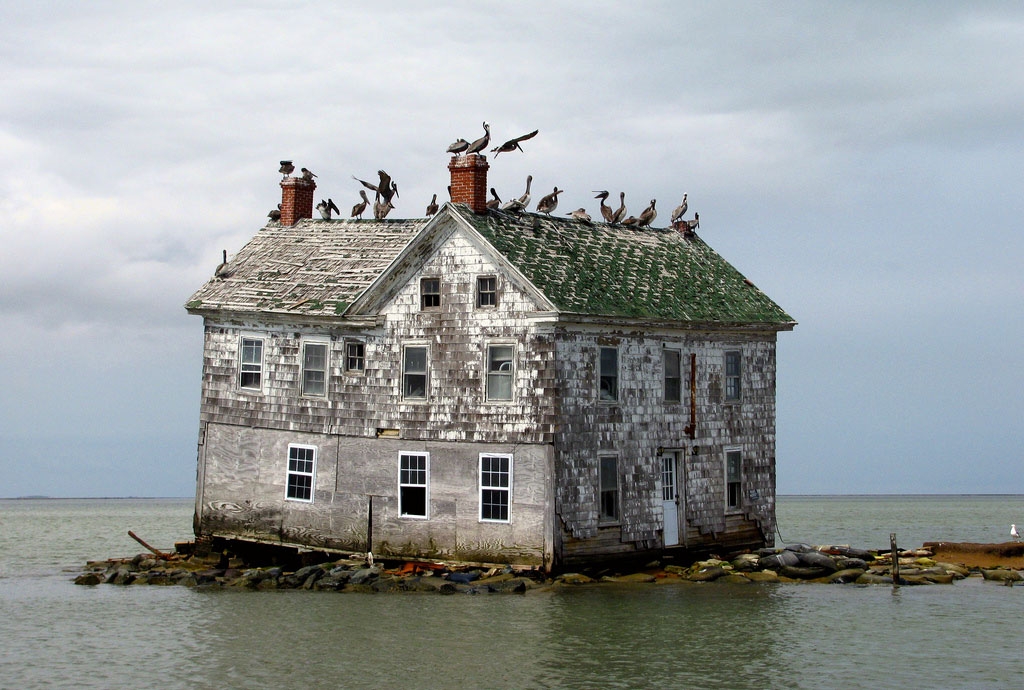 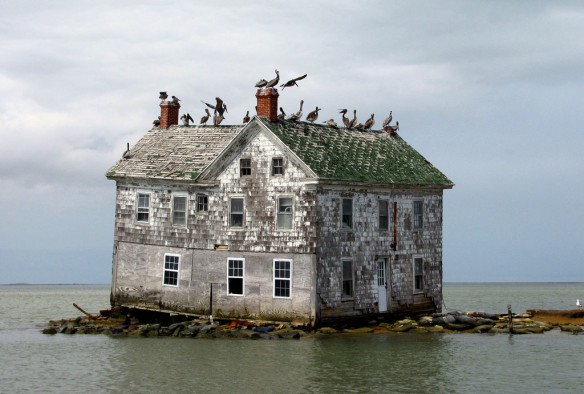 Humans began measurably and negatively impacting water quality in the Chesapeake Bay in the first half of the 19th century, according to a study of eastern oysters…

Age-Old Problem: River in Jordan Polluted by Copper 7,000 Years Ago; LiveScience (12-13-2016)
The first river polluted by humanity may have been discovered in the Wadi Faynan region of southern Jordan, contaminated by copper about 7,000 years ago, a new study finds…