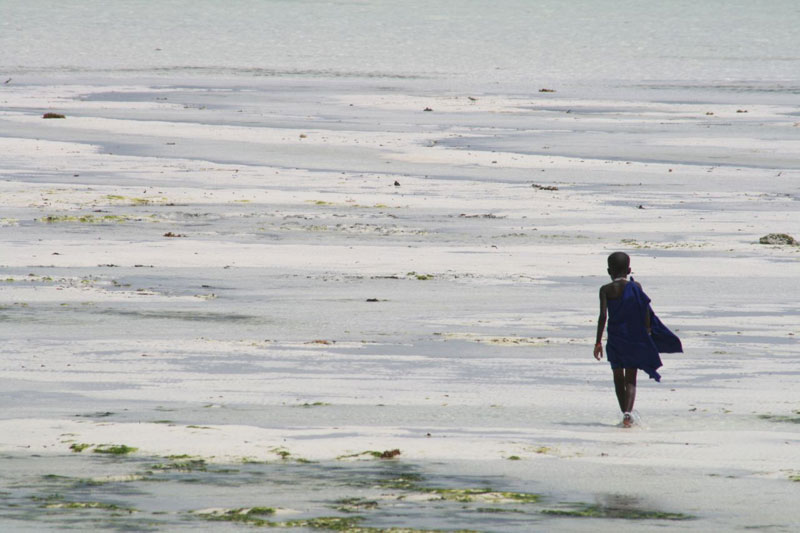 Plastic No More, Also in Kenya 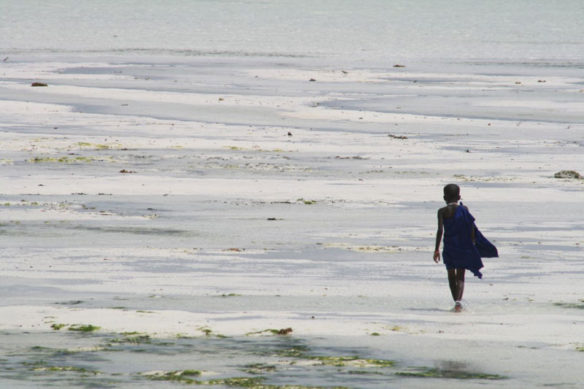 Kenya has just joined the commitment of other 10 countries to address major plastic pollution by decreeing a ban on the use, manufacture and import of all plastic bags, to take effect in six months.

The Kenyan decision comes three weeks after the UN declared “war on plastic” through its new UN Clean Seas initiative, launched on at the Economist World Ocean Summit in Bali (February 22-24, 2017).

The initiative’s campaign urges governments to pass plastic reduction policies; industry to minimise plastic packaging and redesign products; and consumers to change their throwaway habits before irreversible damage is done to our seas…

Kenya Bans Plastic Bags, Independent UK (03-17-2011)
January 9th 2011, Kenya outlawed the manufacture and import of plastic bags for damaging the environment, effective in March. The ban is on bags up to 0.06 millimetres (60 microns) in thickness which winds often carry hundreds of kilometres (miles) from their source of origin.

Kenya: Marine debris threaten to suffocate sea animals; The Star Kenya (01-24-2017)
Marine researchers spotted a dolphin suffocating in a plastic bag last week in Watamu, Kenya. The incident, the first to be witnessed there, has raised concern on the safety of the millions of sea animals in the Indian Ocean waters due to the increased cases of plastic waste…