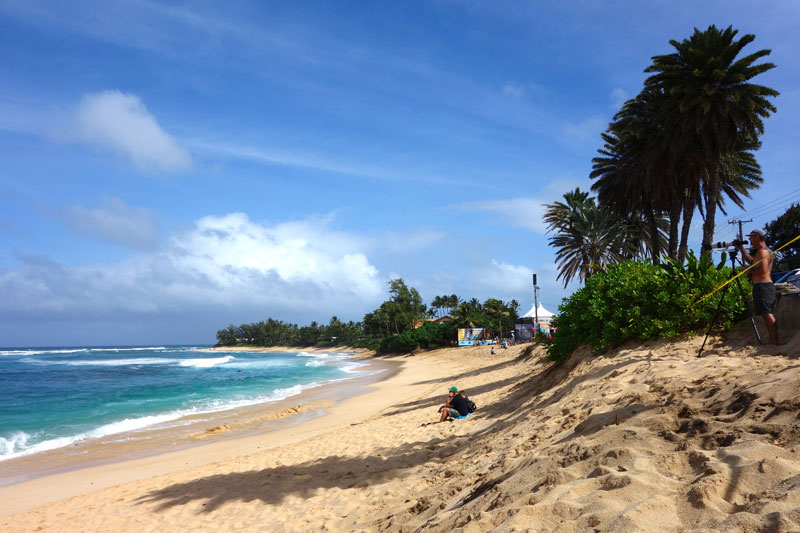 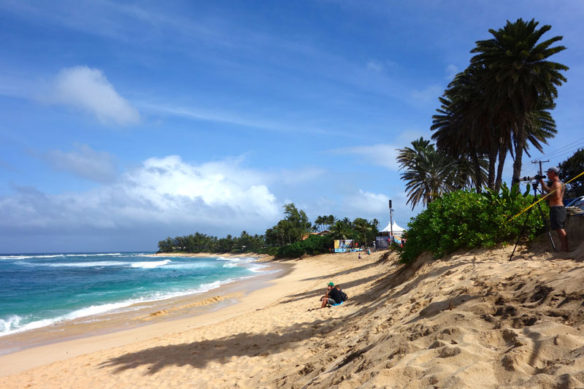 County warns businesses to stop mining sand, Maui News (04-29-2017)
While sand mining is not illegal here, some community members are concerned about the resource being depleted and shipped off-island and archaeological damage. Mayor Alan Arakawa is among the concerned, saying the sand is needed for Maui projects and replenishing beaches…

Study to deter Maui beach erosion finds offshore sand; Hawaii Tribune Herald (06-06-2016)
300,000 cubic yards of sand have been discovered off Kahana Bay in April, and this offshore sand is intended to be dredged to re-nourish eroding beaches in west Maui…