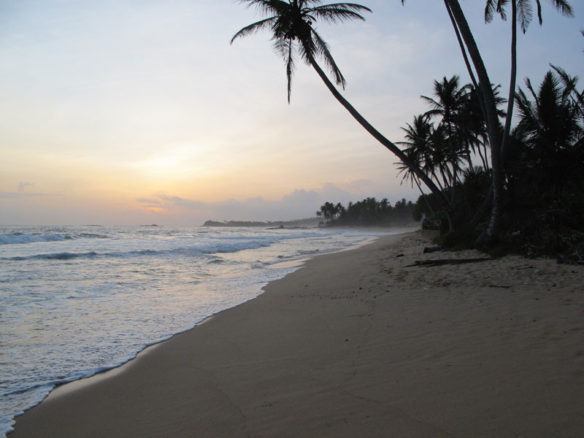 Although they have done little to contribute to global warming, Pacific islanders may face some of the most dire consequences of rising seas. In a Yale e360 interview, geologist Chip Fletcher describes the threats confronting Hawaii and other islands and discusses potential adaptation strategies…