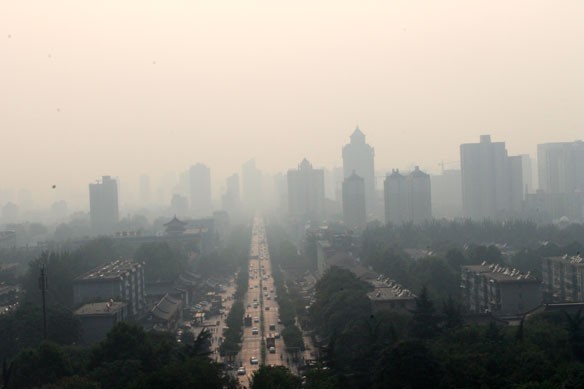 Noting the severity of the threats posed by pollution to both people and the planet, United Nations Secretary-General António Guterres highlighted the need for rapid, large-scale and coordinated action by all actors to make the world pollution-free.

“We already have much of the knowledge and technical solutions we need to prevent, mitigate and manage pollution,” said the Secretary-General, in a message to the UN Environment Assembly, currently under way in Nairobi, Kenya.

Being held from 4 to 6 December, the UN Environment Assembly brings together Governments, entrepreneurs, activists and others to share ideas and commit to action to protect on environment…