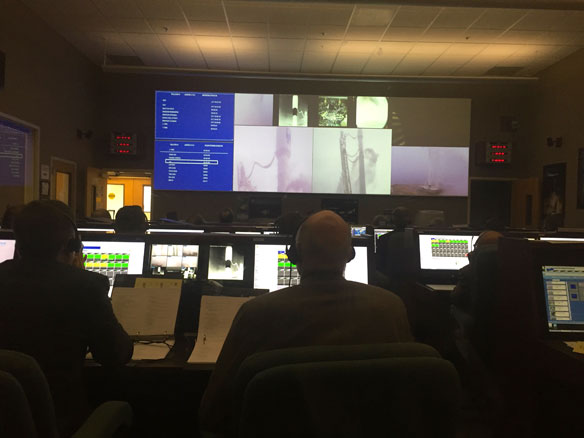 The US President Doesn’t Care to Understand Global Warming 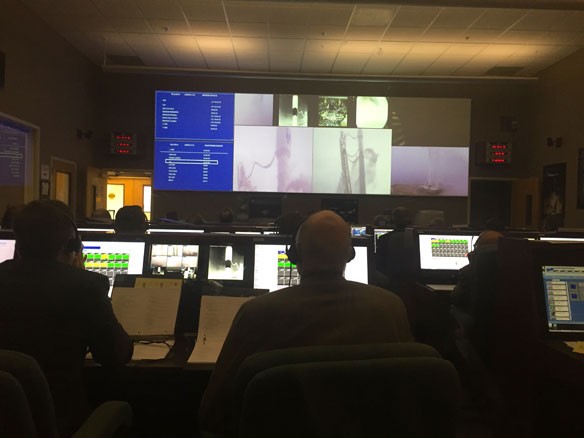 Mission control for Jason 3 at Vandenberg Air Force Base, January 17,2016. A SpaceX Falcon 9 rocket thundered away from a foggy California coast Sunday and boosted a $364 million science satellite into orbit, the latest in a series of spacecraft designed to precisely measure sea levels around the world, a key indicator of global warming, and to monitor ocean conditions responsible for extreme weather. Photograph: © SAF — Coastal Care

It’s a shame—ours and his…

Polar Vortex in U.S. May be Example of Global Warming, Climate Central (01-07-2014)
Scientists said the deep freeze gripping the U.S. does not indicate a halt or reversal in global warming trends, either. In fact, it may be a counterintuitive example of global warming in action…

Blizzard of Nor’Easters No Surprise, Thanks to Climate Change, National Geographic (01-2015)

Why Is Antarctic Sea Ice At Record Levels Despite Global Warming? Guardian UK (10-09-2014)

Where global warming gets real: inside Nasa’s mission to the north pole; Guardian UK (07-27-2017)
For 10 years, Nasa has been flying over the ice caps to chart their retreat. This data is an invaluable record of climate change…