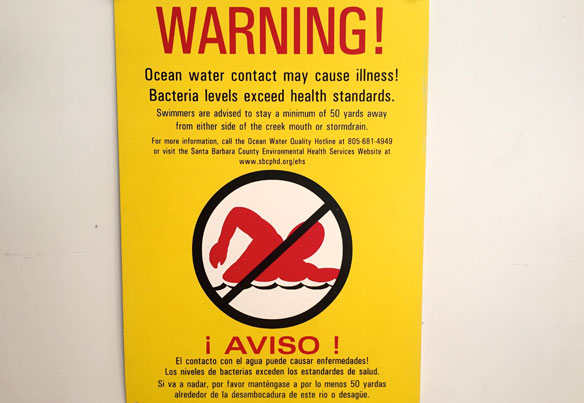 Cost of recreating in polluted water estimated at $2.9 billion nationwide! 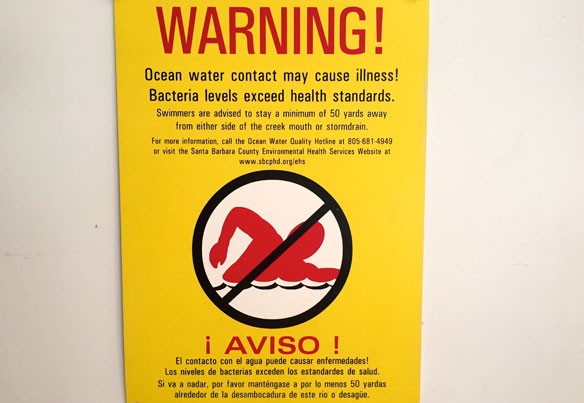 A new study published on January 9, 2018 by Environmental Health Journal estimates the national cost of getting sick from recreating in polluted water is $2.9 billion nationwide…

Top Beach Hazards: How to Stay Safe on the Sand, Web MD (05-25-2017)
Beach hazards can vary by location and change over time. So what do you really need to be worried about? Several experts weigh in with their top picks…