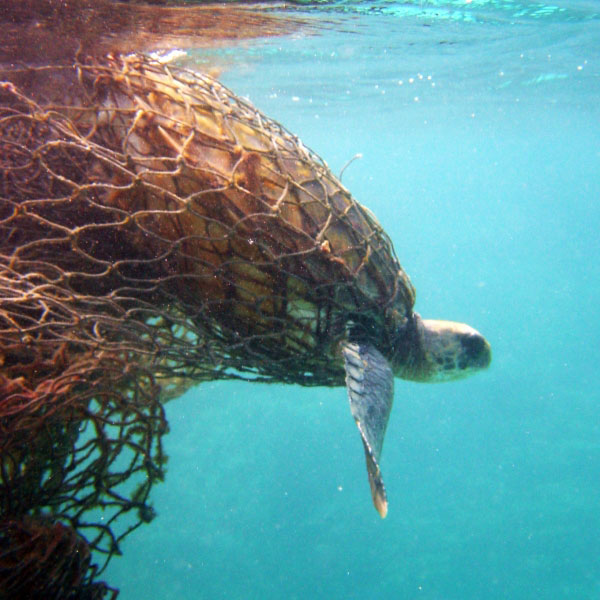 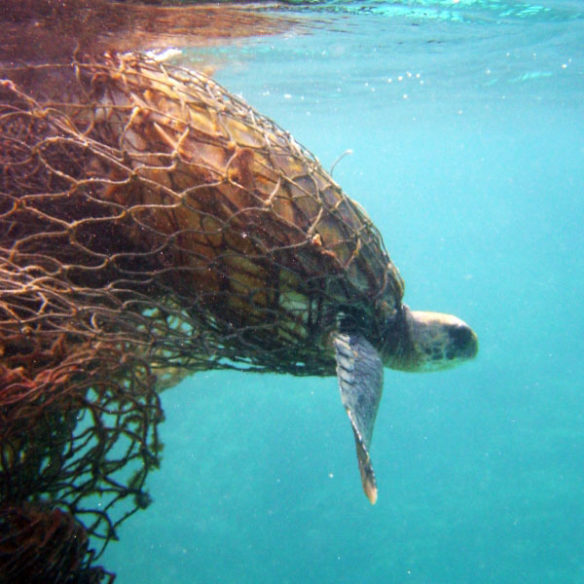 Ghost netting: Image emerges of decomposed turtle wrapped in plastic net; The Independent (08-18-2018)
Pictures taken from the upcoming environmental film Blue, which will be shown at the Ocean Film Festival UK & Ireland Tour, show the horrific effects of plastic pollution and ghost nets on marine life and the world’s oceans…