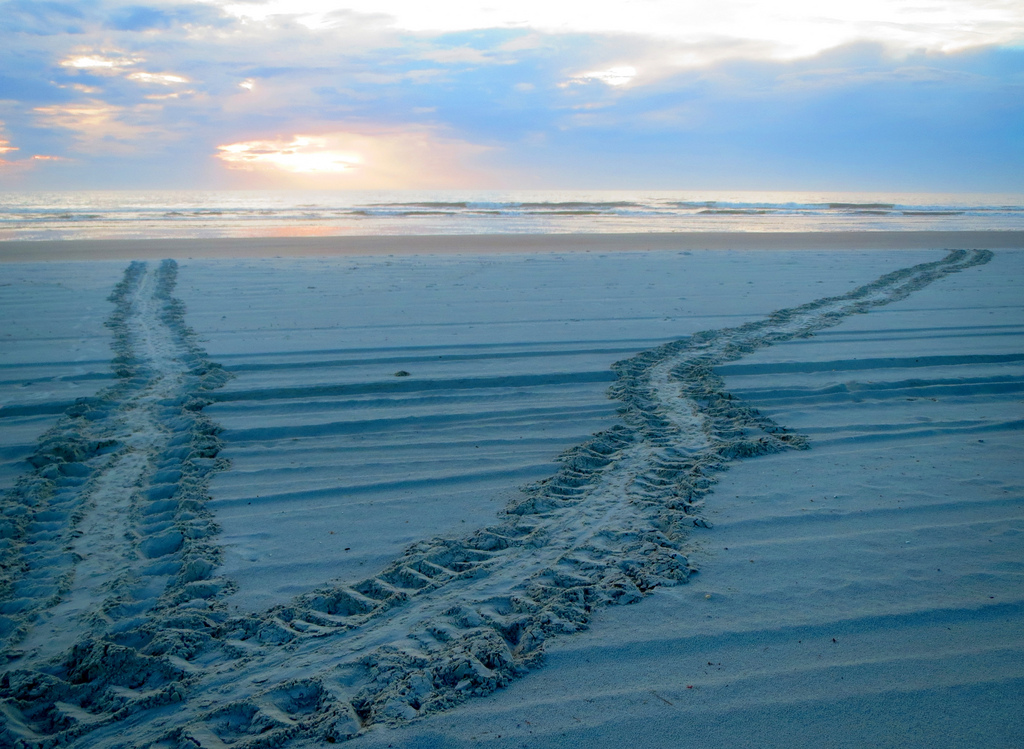 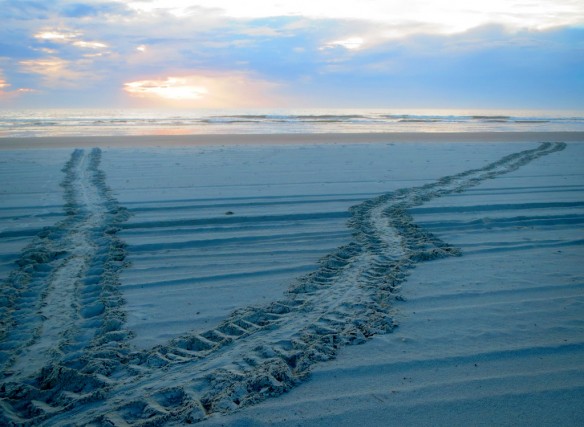 All over Florida, people are arguing over whether a new law blocks the public from walking across a private beach. Meanwhile, in the tiny but affluent Pinellas town of Belleair Shore, the question of beach access has sparked a somewhat different dispute.

Instead of just humans, some Belleair Shore residents want to give sea turtles the boot too.

Town Commission members are complaining about spotting marked sea turtles nests on their beachfront land — nests that they said had all been put there, without permission, by the Clearwater Marine Aquarium…

Why the endangered green sea turtle is losing its male population; CBS News (08-07-2018)