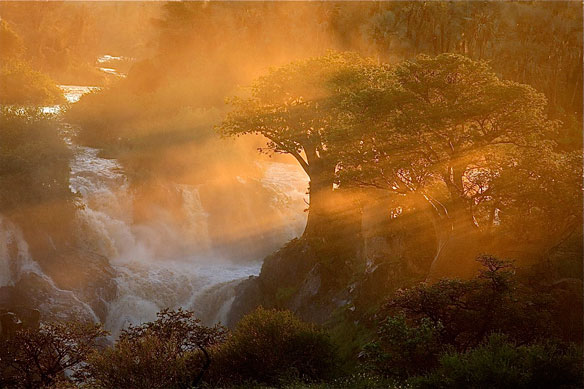 Should Rivers Have Rights? A Growing Movement Says It’s About Time 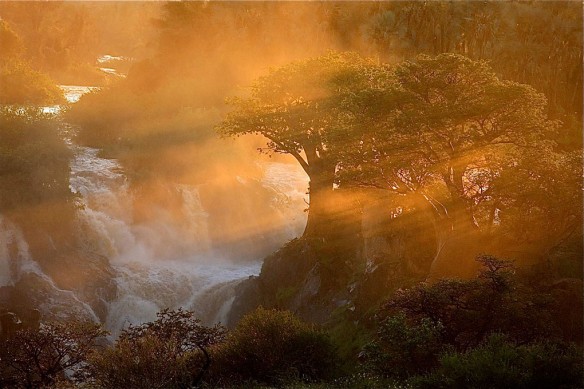