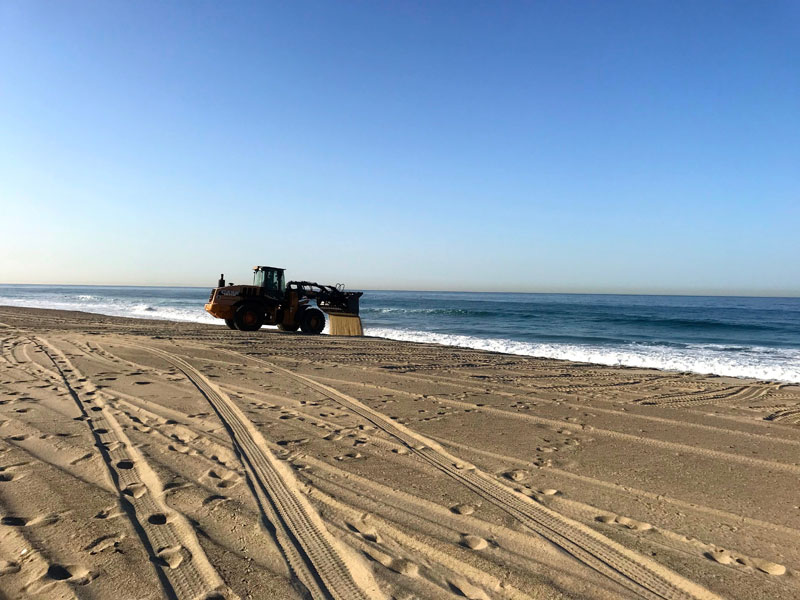 A look at the billions of dollars behind beach renourishment: Is it worth it? 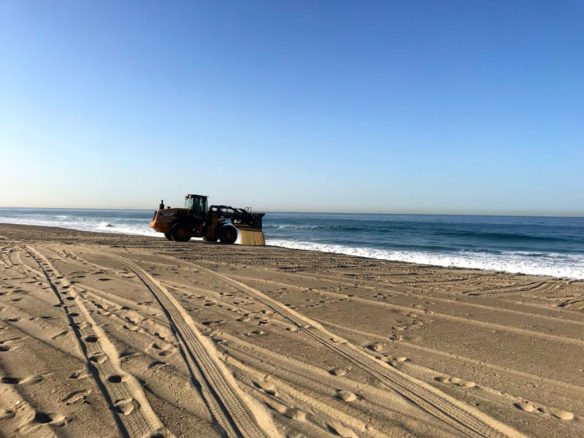 Beach renourishment. Photograph: © SAF — Coastal Care.
“Development is absolutely responsible for the majority of the beach nourishment,” Andrew Coburn, assistant director of The Program for the Study of Developed Shorelines at Western Carolina University, said. “Well over 99 percent of the shorelines that are nourished are developed so there is some economic value placed behind them.”

More than $433 million has been spent on renourishing South Carolina beaches between 1954 and 2015.