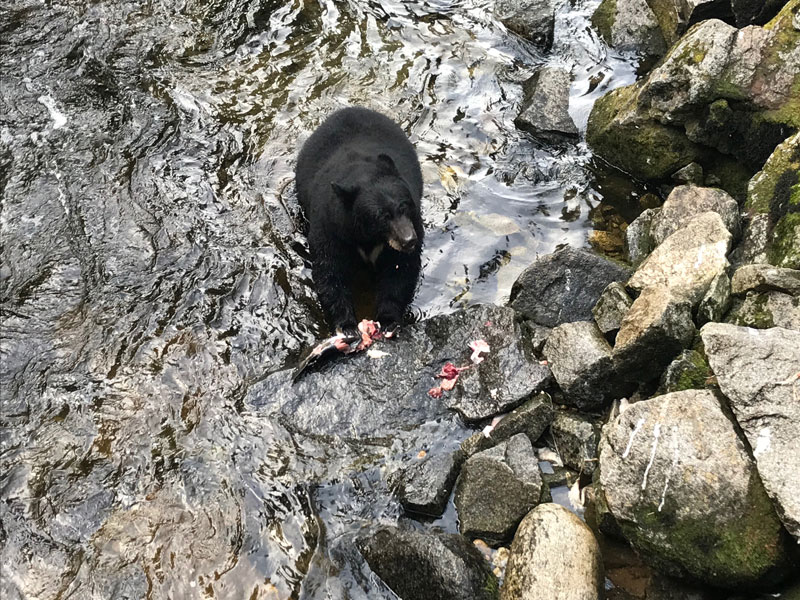 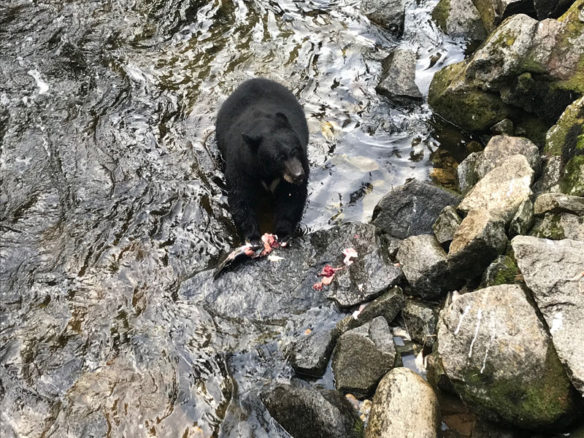 In a 20-year study, researchers have found that nearly 600,000 pounds of sockeye salmon carcasses tossed to the left side of a small, remote stream in southwest Alaska, helped trees on that side of the stream grow faster than their counterparts on the other side…

The EPA made a surprise move that could protect the world’s largest salmon fishery; CNN (01-27-2018)
In a surprise reversal, the EPA announced it is withdrawing its plan to suspend environmental protections for the Bristol Bay watershed in Alaska, that is home to the world’s most valuable wild salmon fishery…

Taking Down Dams and Letting the Fish Flow; The New York Times (10-24-2016)
Nationwide, dam removals are gaining traction. Four dams are slated for removal from the Klamath River alone in California and Oregon by 2020. And the lessons are the same everywhere: Unplug the rivers, and the fish will return…