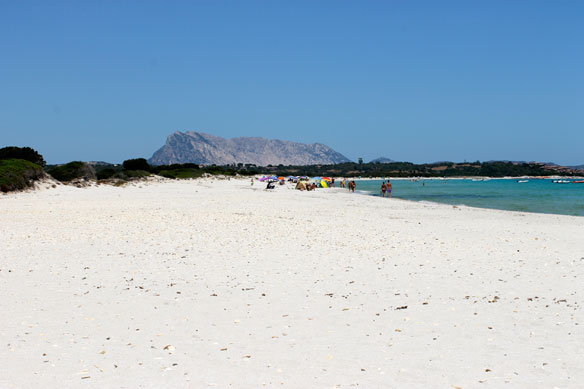 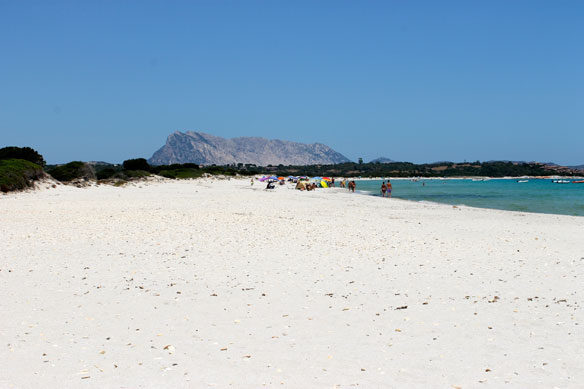 A French couple is facing years of jail time after stealing almost 90 pounds of sand from Sardinia, the Italian island known for its picturesque beaches.

According to the Italian newspaper Corriere della Sera, two French citizens poured white sand into 14 plastic bottles from Chia, a beach in southern Sardinia, and put them in the trunk of their SUV. The couple wanted to take it home as a memory of their vacation…