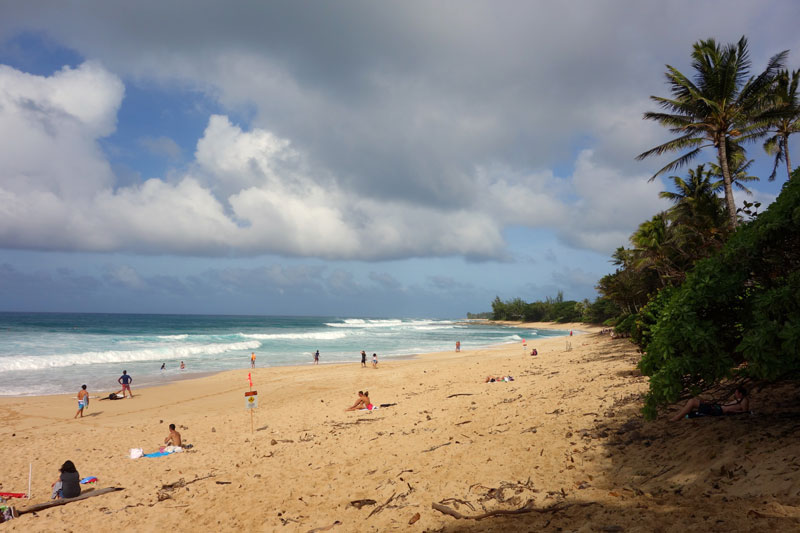 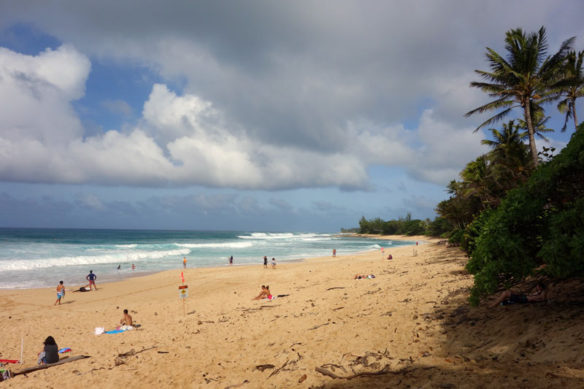 Online auction and sales giant eBay has removed numerous listings advertising the sale of sand purported to be from Hawaii beaches, including iconic Papakolea Beach — also known as Green Sands Beach — after the Tribune-Herald inquired about the sand sales.

The listings, which appeared on eBay as recently as Wednesday, were in apparent violation of a Hawaii law that prohibits the taking of beach sand. The statute contains a limited number of exceptions that don’t include personal or commercial sales…

Council committee wrestles with sand-mining bill, Hawaii; Maui News (06-21-2017)
A Maui County Council committee is considering ways to regulate sand extraction in the county in light of a recent Central Maui sand excavation and export case that came under fire from members of the community…

County warns businesses to stop mining sand, Maui News (04-29-2017)
While sand mining is not illegal here, some community members are concerned about the resource being depleted and shipped off-island and archaeological damage. Mayor Alan Arakawa is among the concerned, saying the sand is needed for Maui projects and replenishing beaches…

Study to deter Maui beach erosion finds offshore sand; Hawaii Tribune Herald (06-06-2016)
300,000 cubic yards of sand have been discovered off Kahana Bay in April, and this offshore sand is intended to be dredged to re-nourish eroding beaches in west Maui…