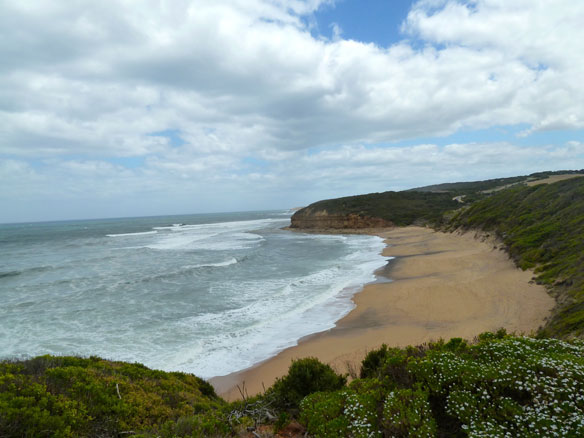 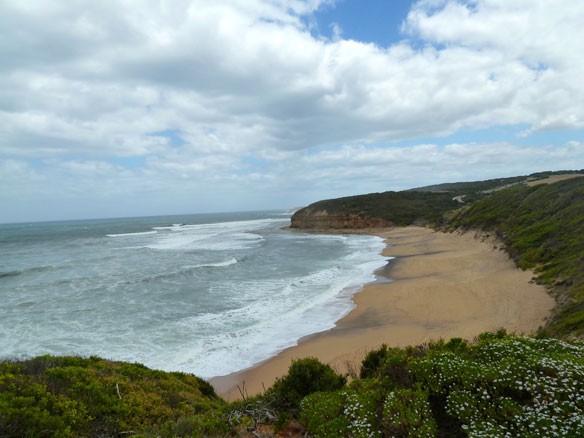 The beach in one Australian town is washing away at an alarming rate, leaving dangerous sand cliffs along the shoreline and causing a childcare center to be torn down.

Stockton Beach is adjacent to the city of Newcastle, New South Wales, on Australia’s southeastern coast. The beach has been washing away for years, and community members were told at a meeting last year to expect the situation to get worse…