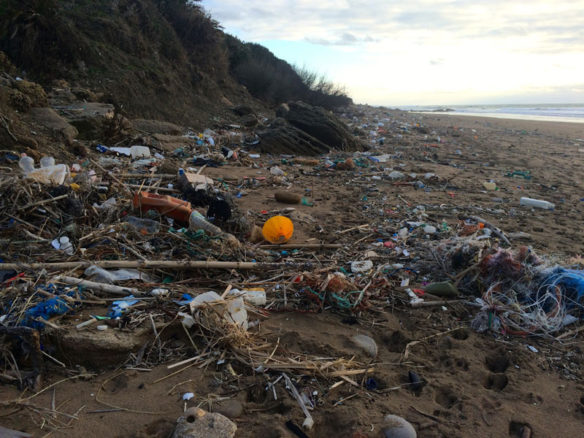 Food companies trying to reduce their consumption of plastic have a big problem — it’s hard to find suitable recycled material. Nestlé, one of the world’s worst corporate plastic polluters, says it’s willing to spend more than $2 billion to try and fix that.

Nestlé, Coca-Cola (COKE) and PepsiCo (PEP) are the top polluting companies for the second year running…