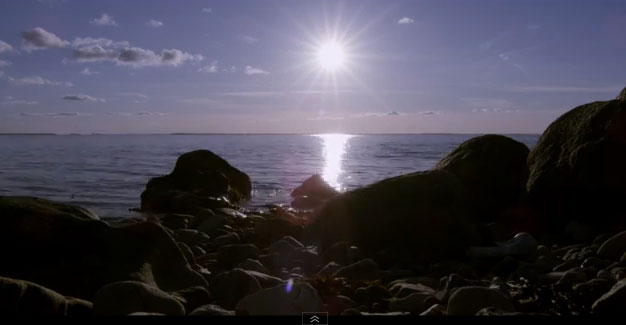 The Coastal Consciousness of John Gillis, The Chronicle Of Higher Education