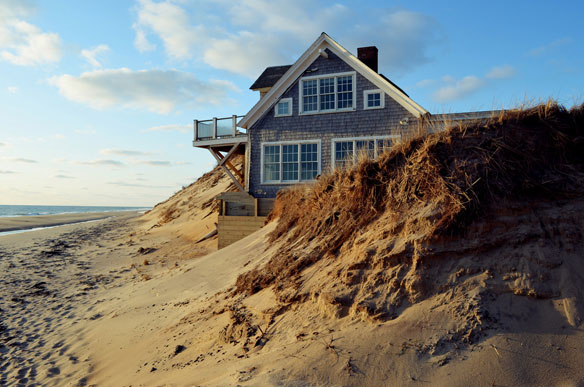 Increased awareness of rising sea levels, flood zones, and storm surge have potential buyers rethinking how close a relationship they want with the ocean…

Why Americans Are Flocking To Their Sinking Shores Even As The Risks Mount – Water’s Edge Part II, Reuters (09-19-2014)
Despite laws intended to curb development where rising seas pose the greatest threat, Reuters finds that government is happy to help the nation indulge in its passion for beachfront living…