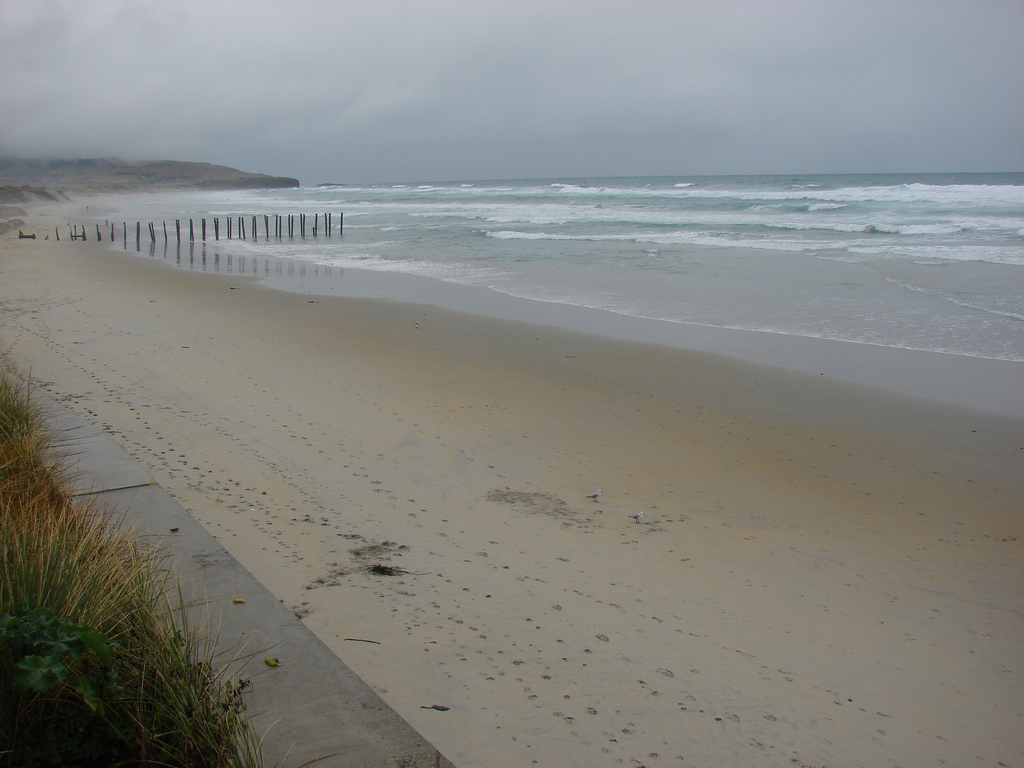 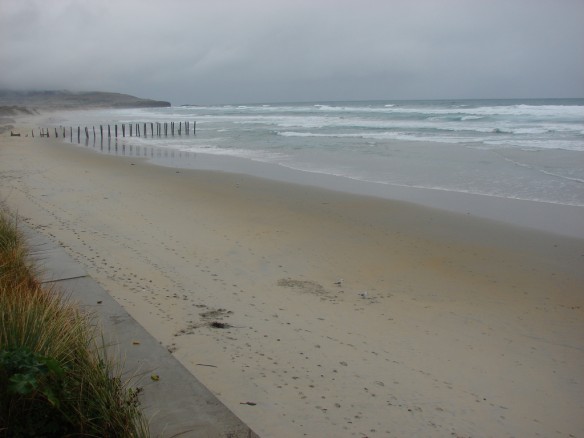 St Clair Beach is located on the Pacific Ocean coast five kilometres from the Dunedin, Otago, New Zealand. The beach and the dunes are victims of erosion. Photo source: ©© Yum9me

Dunedin surfers and lifeguards are calling for urgent council action to save St Clair beach. The call comes as the city prepares to host the National Surf Championships next week. St Clair was probably New Zealand’s most consistent wave, but now it is “unsurfable and dangerous.”

Beach erosion has been a problem at St Clair for more than a century. Waves hitting the sea wall bounce off with more energy than those washing back from a regular beach.

Plan To Combat Erosion, Dunedin, South New Zealand, Dredging Today (09-18-2011)
The public will be asked to have their say as the Dunedin City Council considers plans to combat erosion at Middle Beach that could lead to a “managed retreat” from the area… 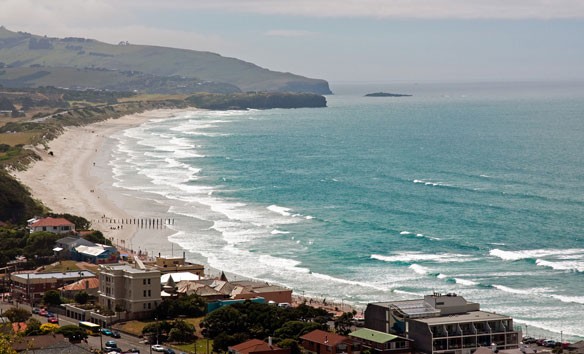