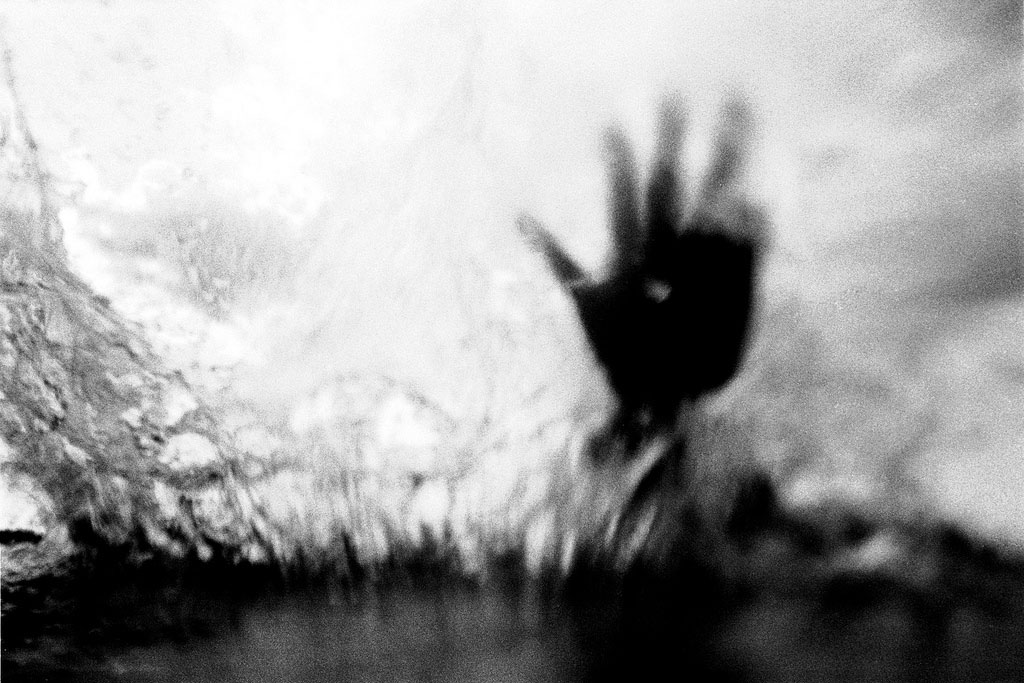 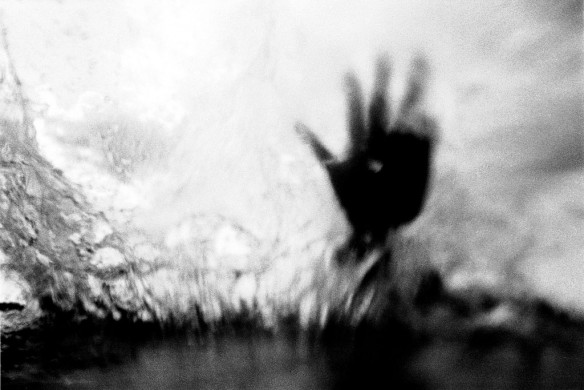 Although mega dams can have devastating impacts on ecosystems and indigenous communities, many of the world’s poorest countries still see them as a way to fill gaping holes in their energy supplies…

The Wrong Climate for Damming Rivers, Vimeo (05-26-2016)
Though large hydropower projects are often presented as a “clean and green” source of energy, nothing could be further from the truth…