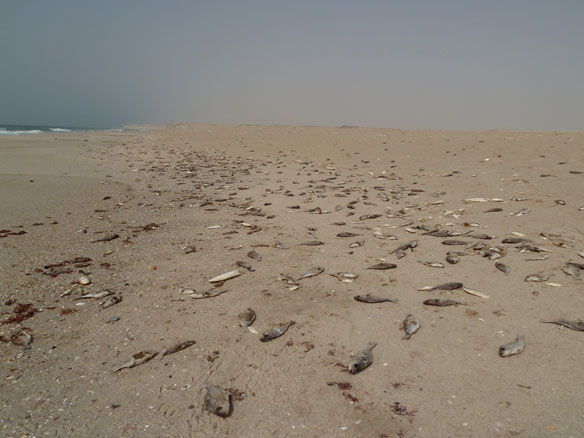 A new report from the United Nations Food and Agriculture Organization (FAO) shows that while growth in aquaculture has helped drive global per capita fish consumption above 20 kilograms a year for the first time, almost a third of commercial fish stocks are now overharvested at biologically unsustainable levels…