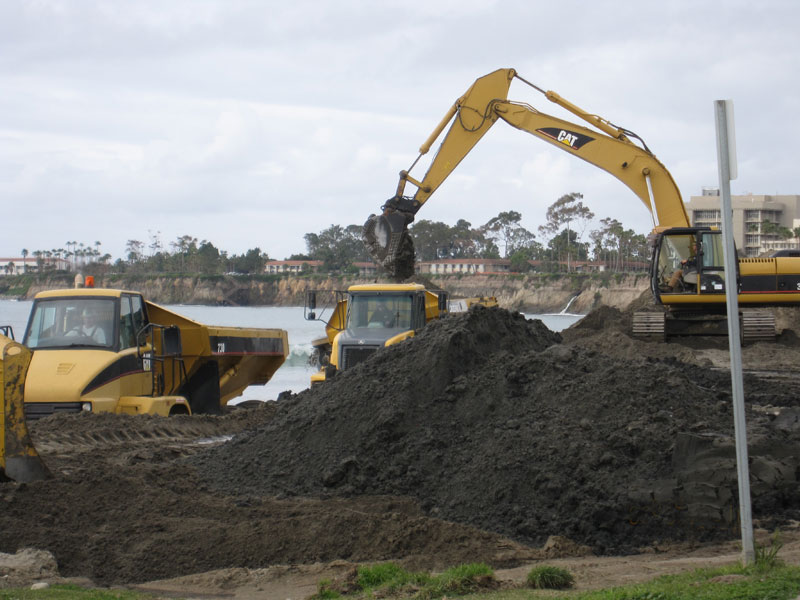 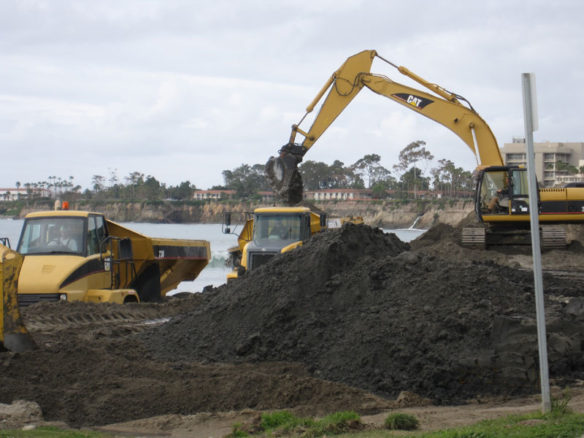 But beneath the surface just offshore, the new sand could bury and harm acres of coral reef and extinguish tiny life forms that cling to the reefs or hover around them…