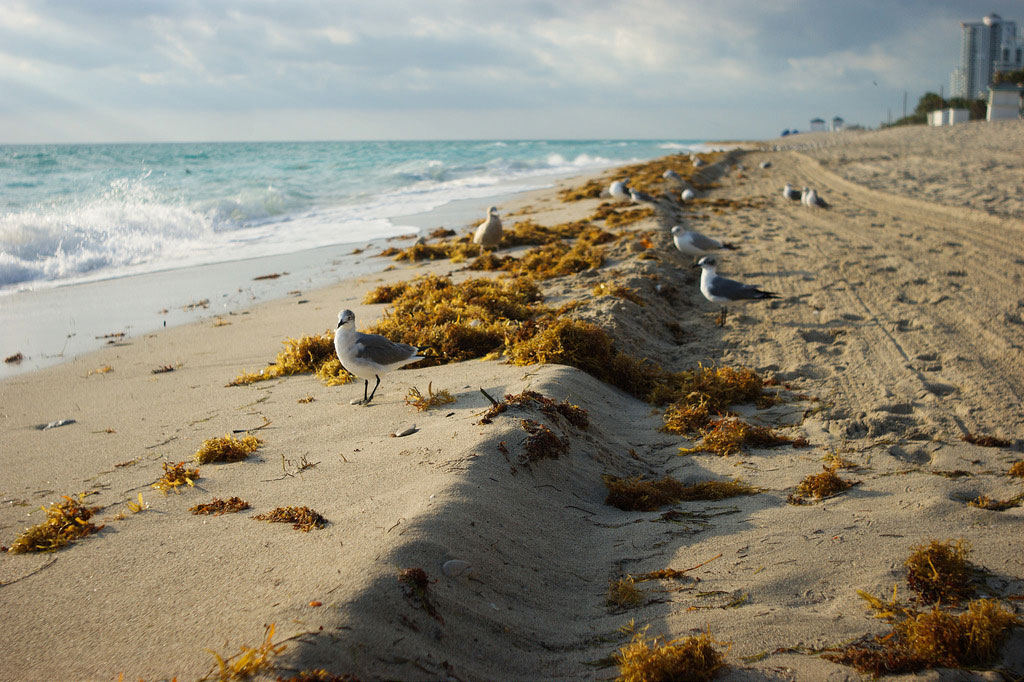 Can Miami Beach Hold Its Ground Against King Tides? 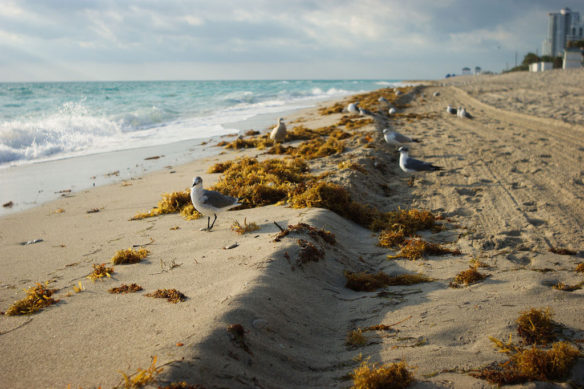 Located on a barrier island off the southeastern coast of Florida, Miami Beach is ground zero for sea-level rise. On November 14, we’ll see the largest supermoon rise since 1948….