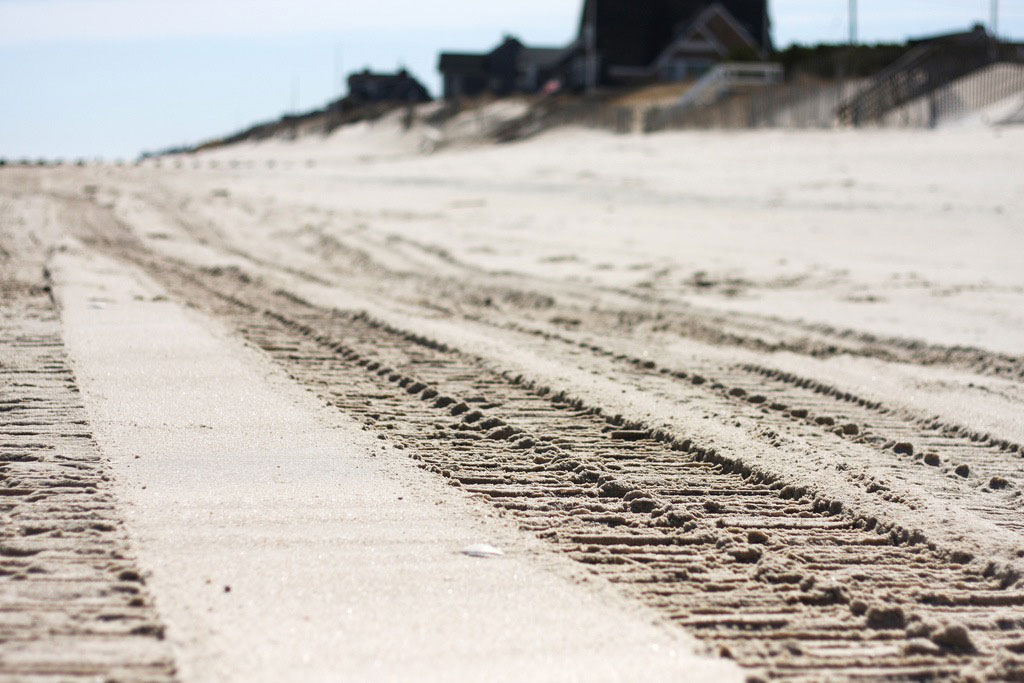 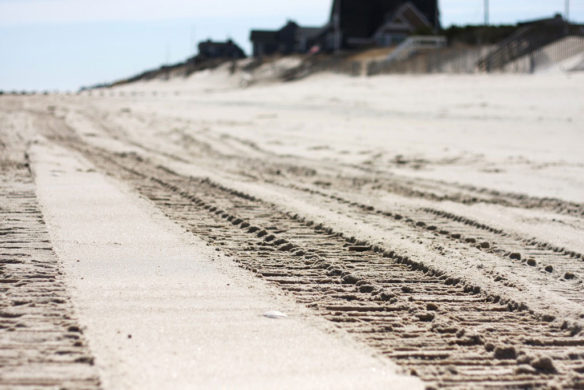 Just a few miles off New Jersey’s coast is a series of underwater hills on the ocean floor, made of perfect-quality beach sand tens of thousands of years old. Once those hills existed above the waterline as beaches, dunes and barrier islands, before rising seas covered them as the last ice age ended.

The value of these ancient sand hills to sea life, fishermen, scientists and beach-building engineers has set up a fight between those who would protect them and those who would mine them.