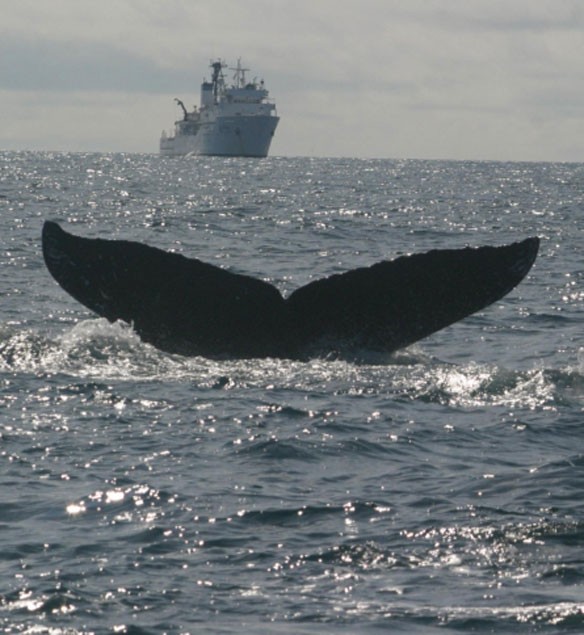 Federal officials have turned down six applications to use airguns to look for undersea sites that might yield oil and natural gas up and down the East Coast, including areas off North Carolina.

The Bureau of Ocean Energy Management said the risks to marine life outweigh the potential benefits of seismic surveying along the Outer Continental Shelf, particularly since the Atlantic has been removed from the federal leasing program.

U.S. Blocks Oil, Gas Drilling in Atlantic Coastal Waters; (03-15-2016)
The Obama administration pulled back its plan to sell new oil and gas leases off the southeast U.S. coast, ceding to environmental concerns and continuing a trend among federal agencies to slow fossil fuels development in an era of climate change. U.S. Interior Secretary Sally Jewell said that the decision was made because many coastal communities oppose oil drilling off their shorelines.