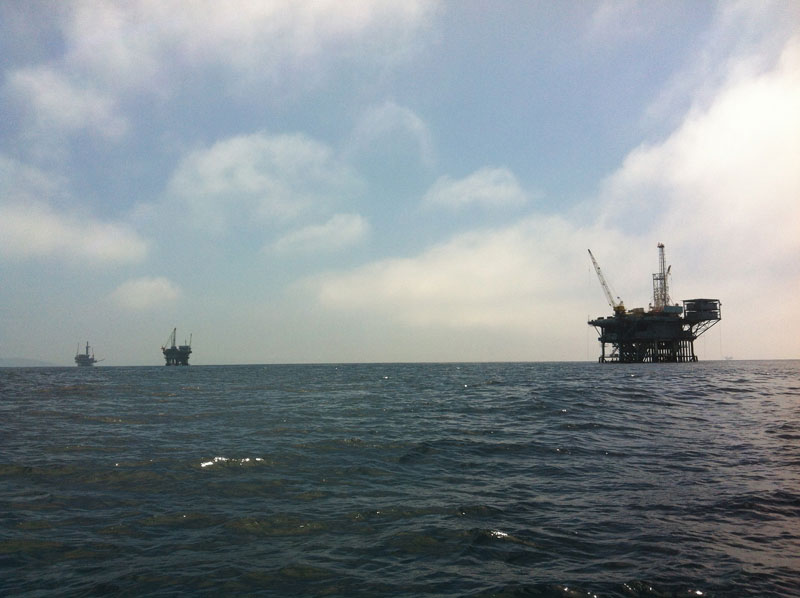 The Ocean Is Boiling’: The Complete Oral History of the 1969 Santa Barbara Oil Spill

On January 28th, 1969, crude oil and gas erupted from a platform off the coast of Santa Barbara, California. Alarm over the disaster reverberated around the world, energizing the nascent environmental movement and leading to a slew of legislative changes…

End America’s Addiction to Fossil Fuels! NRDC (06-08-2015)
The recent oil spill off the coast of Santa Barbara is a powerful reminder of the devastating costs of America’s addiction to oil on our communities, beaches and wildlife. 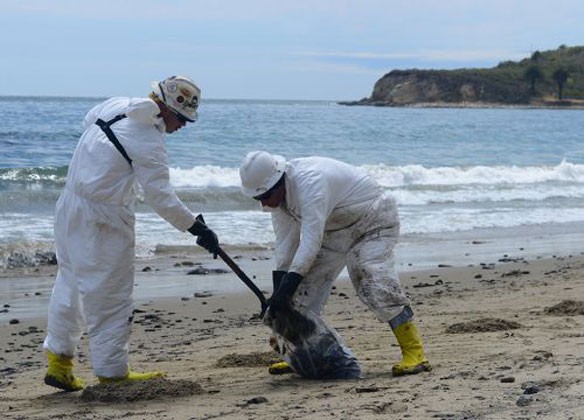