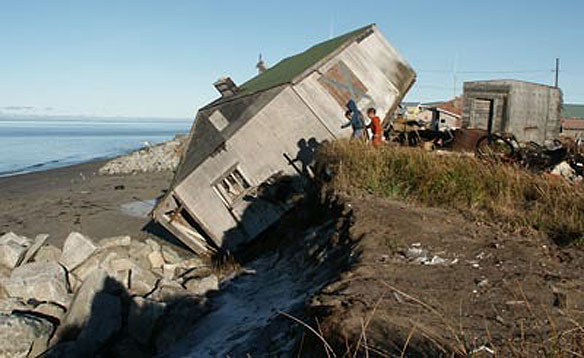 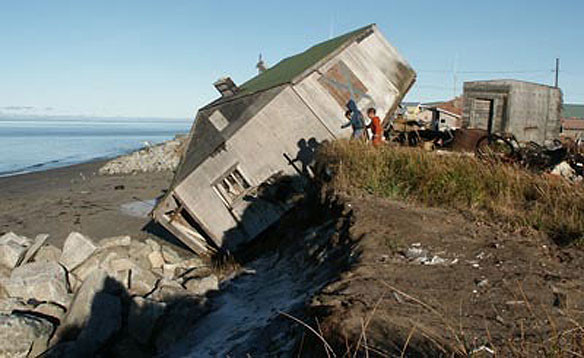 Communities in danger of falling into the sea say assistance from Washington has dried up: ‘It feels like a complete abdication of responsibility on climate change’…