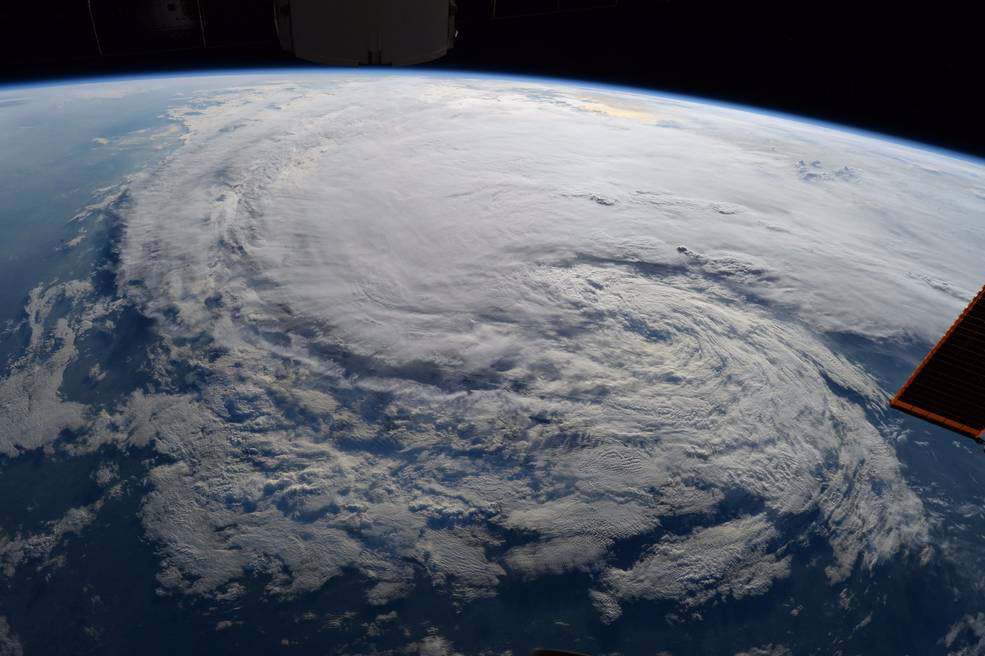 What Harvey means for future storms across the nation; Op Ed By orrin H. Pilkey 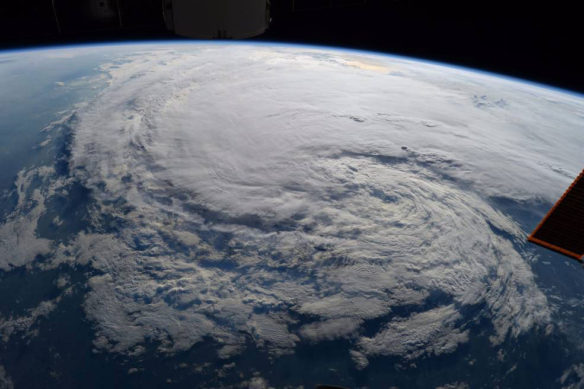 Forewarning about the path and future disastrous evolution of Hurricane Harvey proved to be quite accurate. Hurricane Harvey may be an example of the long-predicted intensification of storms resulting from the warming of the seas.

As in every storm I’ve watched (always from afar), local residents are quoted as saying they are not leaving because they’ve already experienced hurricanes. What Harvey tells us is that experience in past storms is not useful because each hurricane is unique and dramatically different from others. Certainly Harvey is different, not only because it has hung around for days but also because a major city is in the center of the chaos and destruction.

Lessons, however, have been learned from past storms…

After Hurricane Sandy, One Man Tries To Stop The Reconstruction, Outside Magazine (10-09-2013)
Geologist Orrin Pilkey predicted exactly what a storm like Sandy would do to the mid-Atlantic coast and New York City. On a tour of destruction after the deluge, he and David Gessner ponder a troubling question: Why are people rebuilding, as if all this isn’t going to happen again?