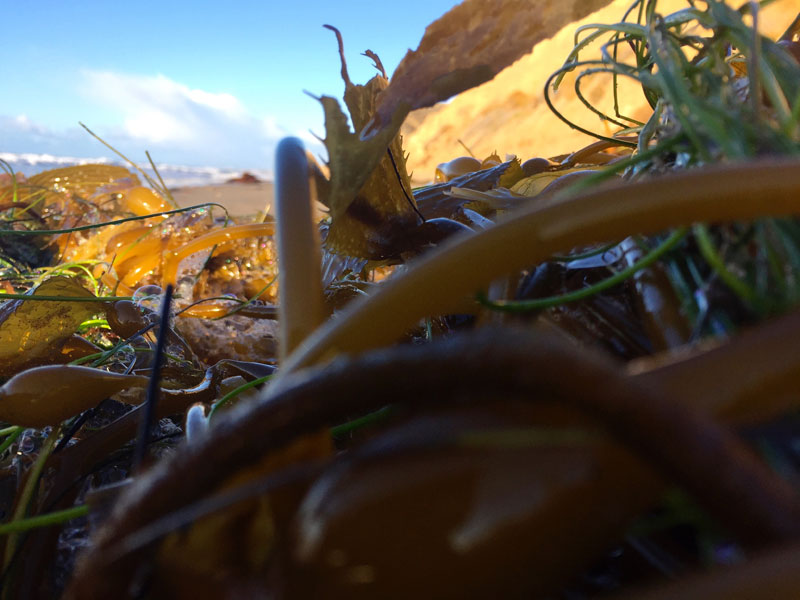 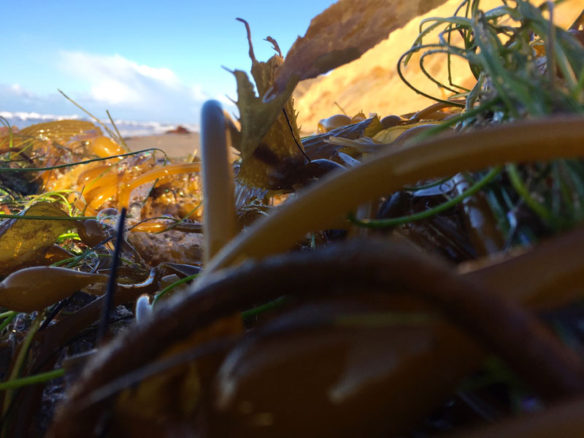 Nearly 300 species of fish, mussels and other sea critters hitchhiked across the Pacific Ocean on debris from the 2011 Japanese tsunami, washing ashore alive in the United States, researchers reported Thursday.

It is the largest and longest marine migration ever documented, outside experts and the researchers said. The scientists and colleagues combed the beaches of Washington, Oregon, California, British Columbia, Alaska and Hawaii and tracked the species to their Japanese origins…

Tsunami carried a million sea creatures from Japan to US west coast; Guardian UK (09-28-2017)
In what experts are calling the longest maritime migration ever recorded, an estimated one million creatures – including crustaceans, sea slugs and sea worms – made the 4,800-mile (7,725km) journey on a flotilla of tsunami debris…