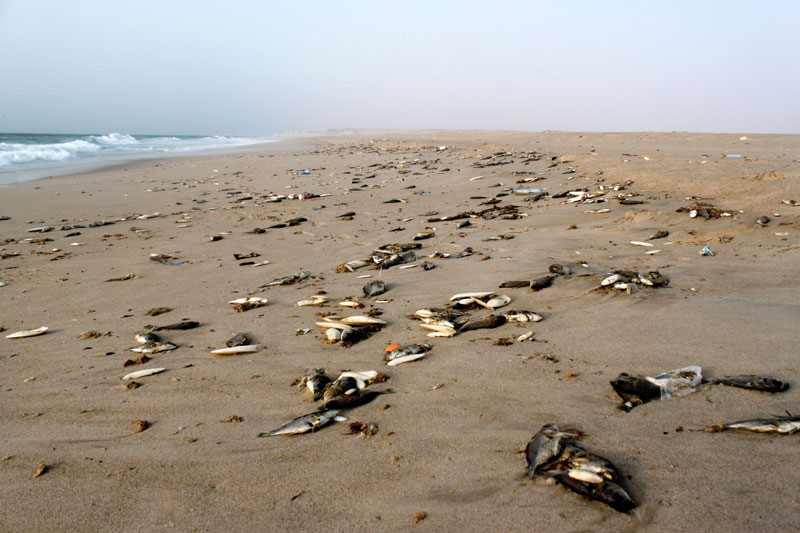 Large-scale commercial fishing covers more than half of the oceans, study finds 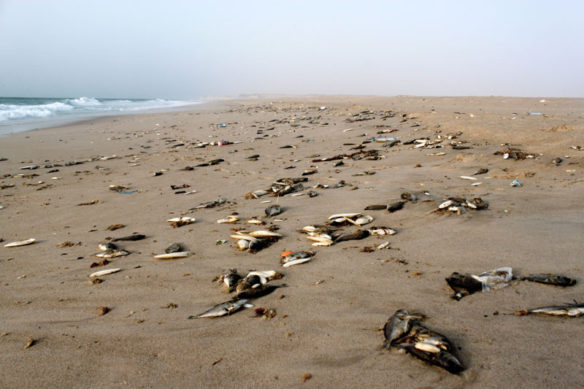 Scientists tag sharks to see where they roam in the high seas, but until now they couldn’t track the seas’ biggest eater: Humans…