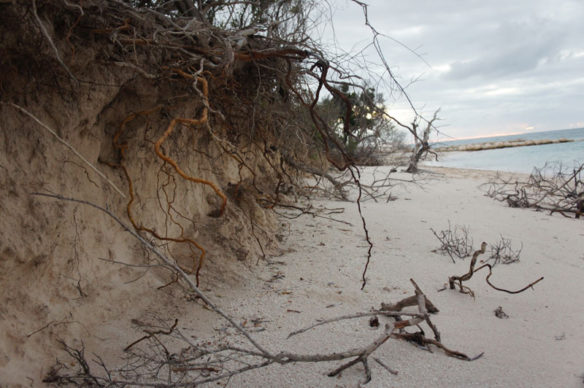 Maui lands vulnerable to erosion are more than double previous projections, according to a new University of Hawaii study released last month…