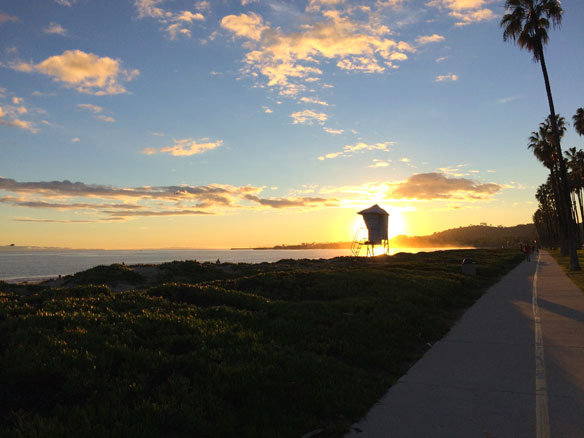 Californians Fight Over Whether Coast Should Be Rugged or Refined 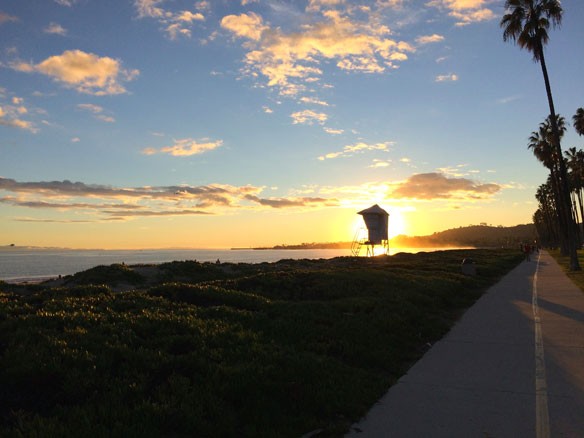 The California Coastal Commission, created 45 years ago, has been one of the most powerful governmental agencies in the nation, with sweeping powers to determine what gets built, or does not get built, on the 1,100 miles of cliffs, mountains and beaches along the Pacific Ocean.

It has mediated the often clashing agendas of two of the most influential forces that help to define this state: environmentalism and the drive for growth.

But now, with the roaring California economy fueling demand for luxury housing, these conflicting priorities have burst into a dispute that could redefine the role and power of this agency…

Drawing a Line In The Sand In Malibu, CA, CNN (09-06-2015)
As it nears its 40th year, the California Coastal Commission is stepping up its efforts to make California’s coastline accessible to everyone, not just those who can afford to hoard the view. In theory, a person could walk along the water for the length of California, from the Oregon state line to the Mexican border, without setting foot on private property…