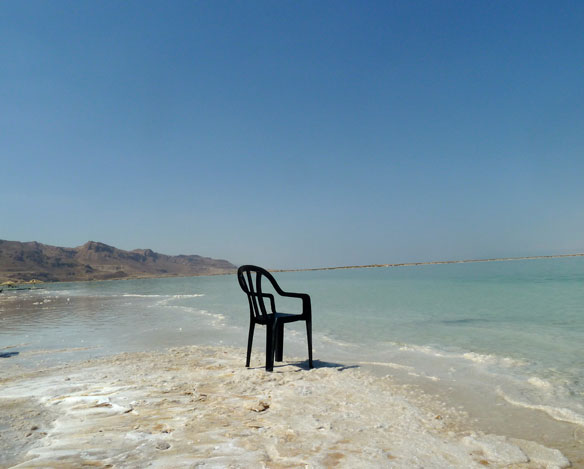 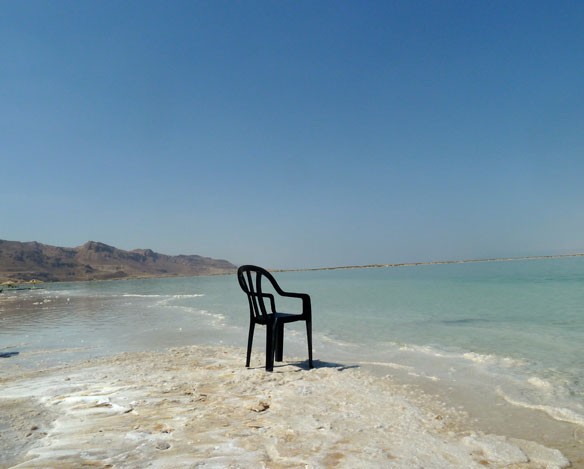 Climate change is battering coasts with storms and floods, but we still haven’t grappled with the risks of what’s to come…

Rising seas threaten nearly $1 trillion worth of US homes, and most of them are moderately priced; CNBC (10-18-2017)
If sea levels were to rise 6 feet, 1.9 million homes, or $916 billion worth of U.S. residential real estate, could be lost, according to a new report…

Sandy Reminds Us of Coastal Hazards, by Robert Young (©-2012)

The end of the world’s most famous beaches; By Orrin H. Pilkey and J. Andrew G. Cooper
All over the world there are beaches lined with condos, hotels, restaurants and the like, in high-rise buildings (i.e., skyscrapers). Such beaches are generally the nation’s premier tourist areas, important to the local people and the local economy and prime spots for national and international vacationers. The powers that be in most of these places continue high-rise construction and seem oblivious of the sea level rise…