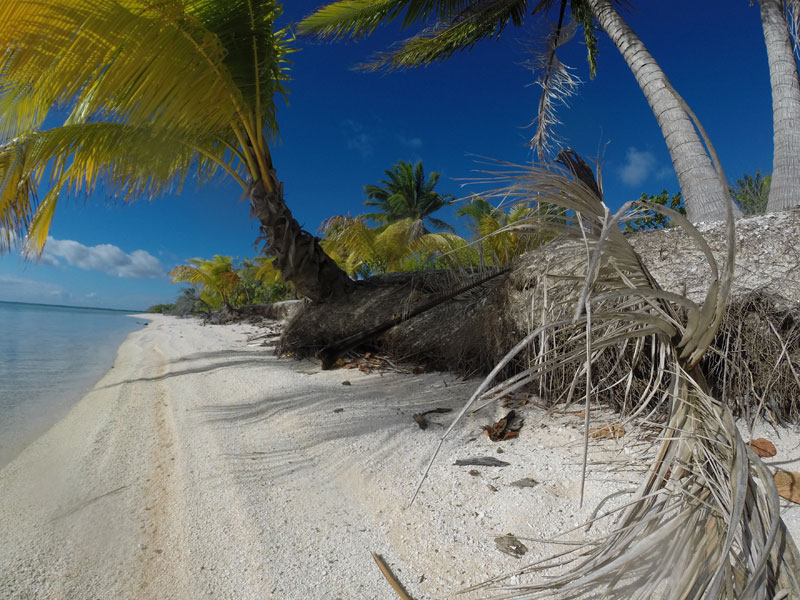 Nowhere to Hide from Climate Change 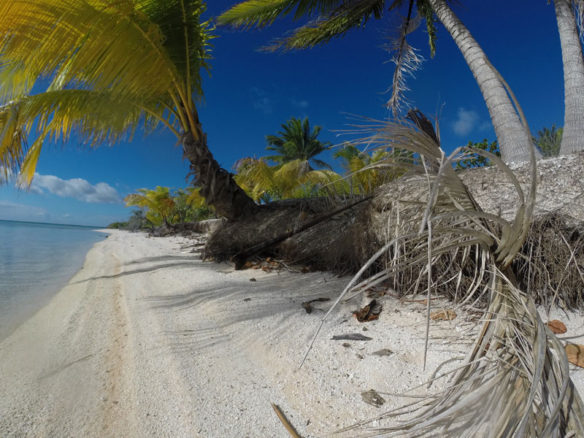 The water is nibbling away the beaches of Fiji. Not even the dead are allowed peace of mind. The graveyard of Togoru – a village on the largest island of Fiji – has been submerged. The waves are sloshing softly against the tilted tombstones covered with barnacles. The names have become illegible, erased by the sea…