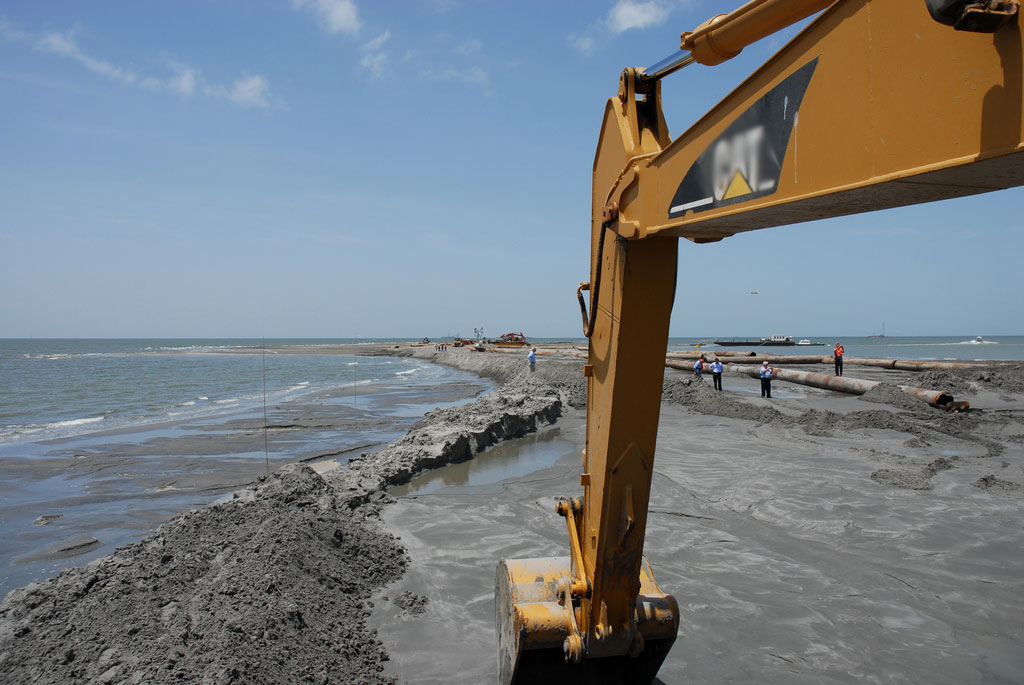 Hotting up: how climate change could swallow Louisiana’s Tabasco island 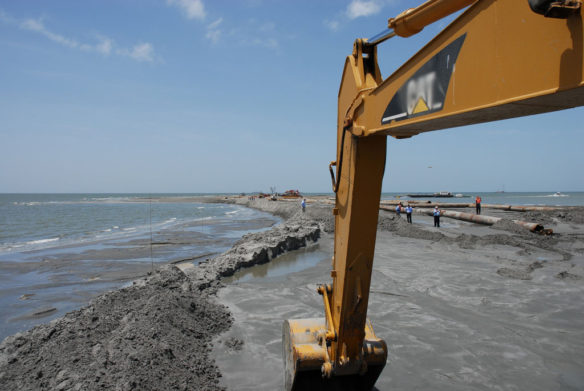 With thousands of square miles of land already lost along the coast, Avery Island, home of the famed hot sauce, faces being marooned…

Coastal erosion poses multibillion-dollar risk to Baton Rouge economy, LSU study says; Business Report (03-22-2017)
While Baton Rouge is not on the “front lines” of Louisiana’s coastal land loss crisis, billions of dollars worth of economic activity are at risk for the city as the Gulf of Mexico continues to swallow wetlands, which are key storm buffers along the coast, according to a new LSU study…

Rising water is swallowing up the Louisiana coastline: the $50 billion battle plan; CBS News (01-18-2017)
The geography of the Louisiana coastline is quickly changing. A state-commissioned report predicts rising water could swallow more land along the Gulf of Mexico, if nothing is done to address damage caused by climate change and commercial activity. A new master plan of 2017 calls for an investment of more than $50 billion over 50 years…