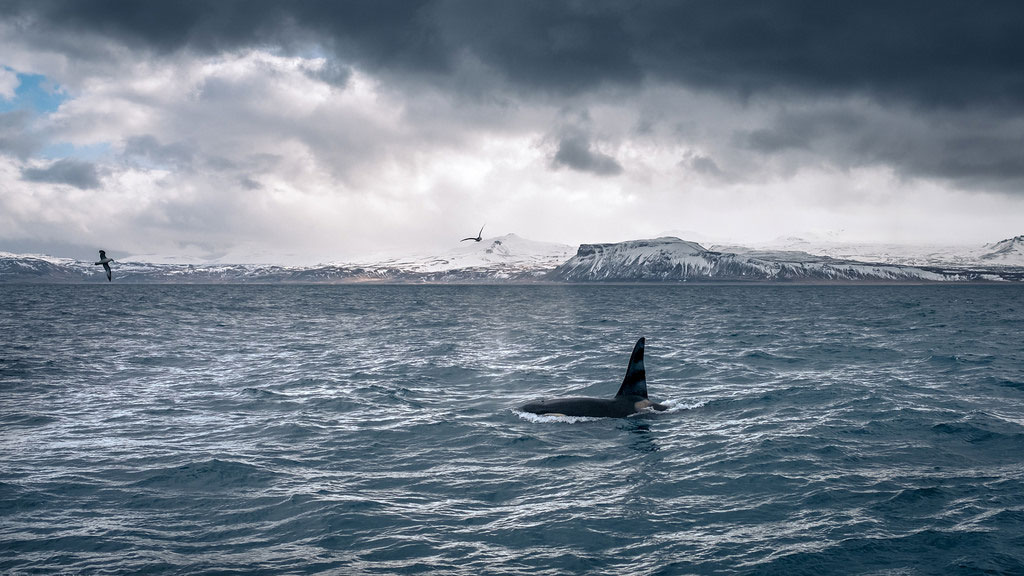 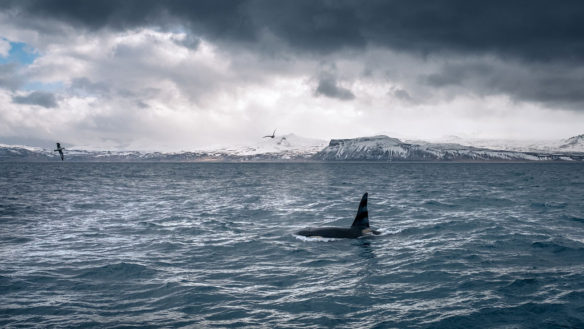 A grieving mother orca near Vancouver Island has been carrying her dead calf for four days, after refusing to leave her baby behind when the rest of her pod left.

In this way, the sad display speaks to something deeper than a mourning mother and her lost child. Killer whale populations in the Pacific Northwest are dwindling…

“It’s time to heed environmental protections and rebuild essential ecosystems … and restore some of these natural river systems to facilitate wild salmon populations again.” Balcomb also says we should reconsider certain dams that create more environmental upheaval and economic cost than they’re worth…