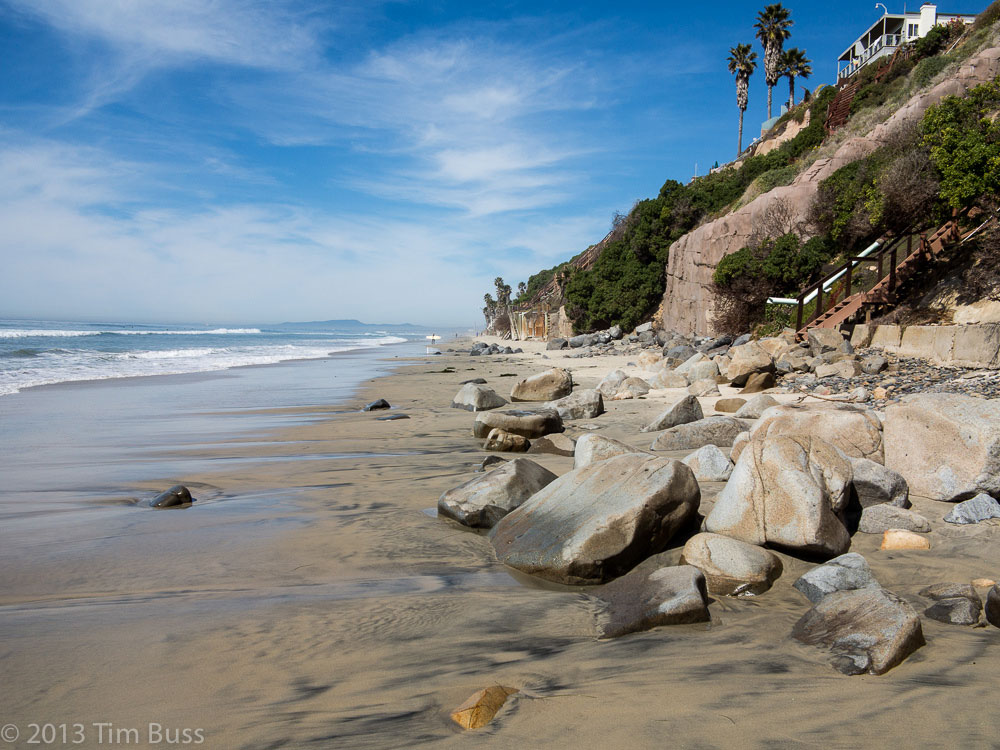 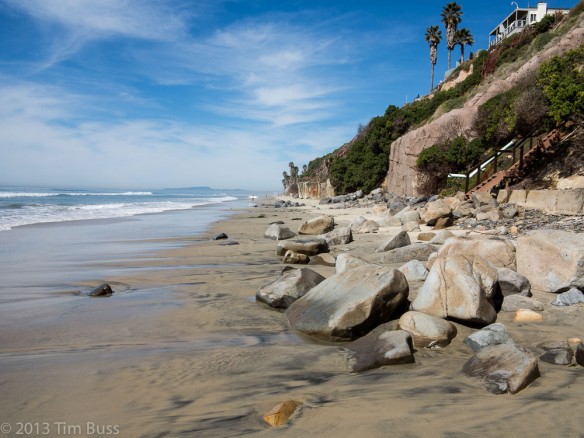 In recent years, the 50-year replenishment plan has been hit with setbacks. Because the revised plan called for less sand on beaches, it ran the risk of losing federal funding. Specifically, Corps officials two years ago said they would be reluctant to back a smaller-scale project, because it wouldn’t be as economically beneficial under a cost-benefit ratio model.

For the price of the plan, the cities could have looked at buying bluff-top properties to allow for “managed retreat.” That way, the bluffs could naturally erode, putting sand back on the beaches…