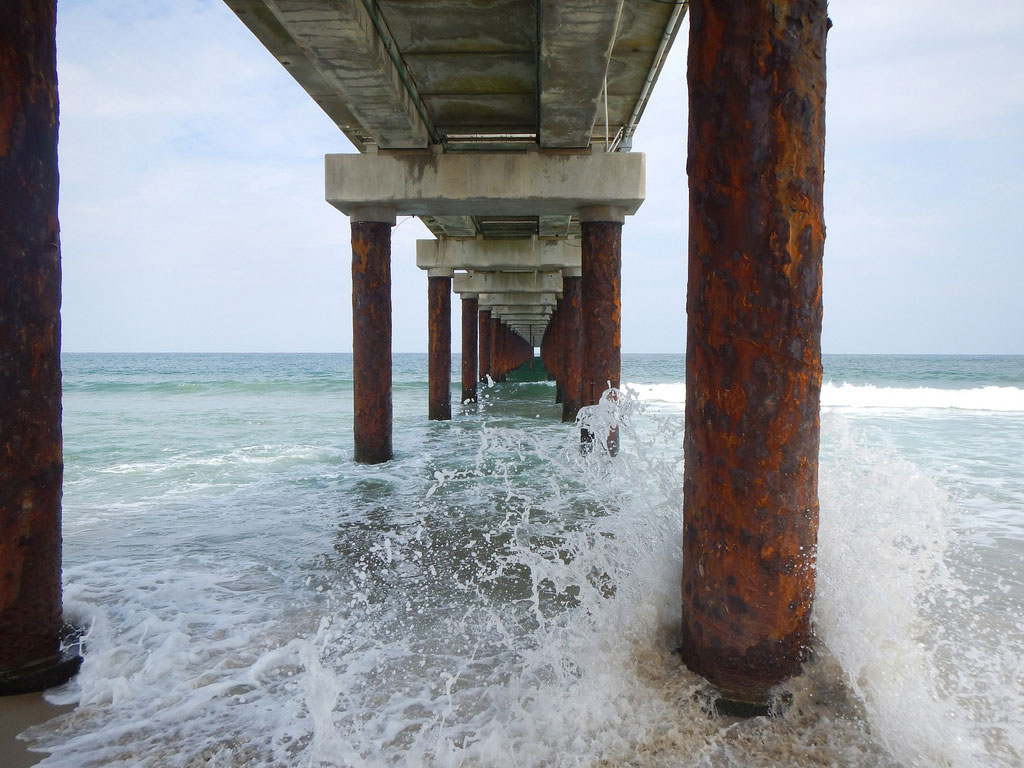 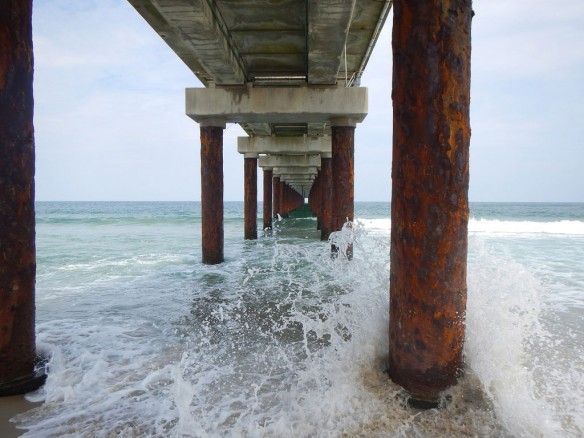 The beach at Duck is sinking faster than the ocean is rising. The phenomenon, called vertical land movement, is a lesser-known part of the debate over sea-level rise…