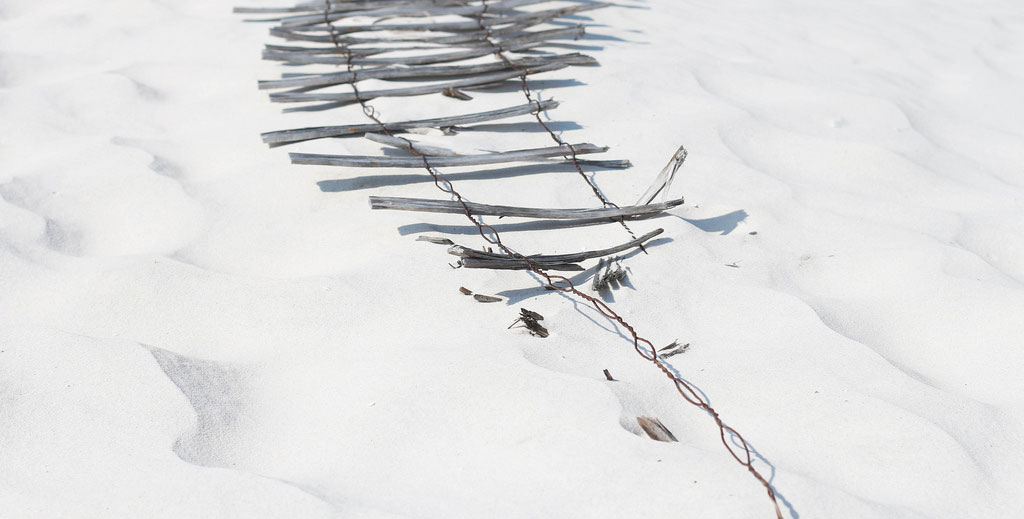 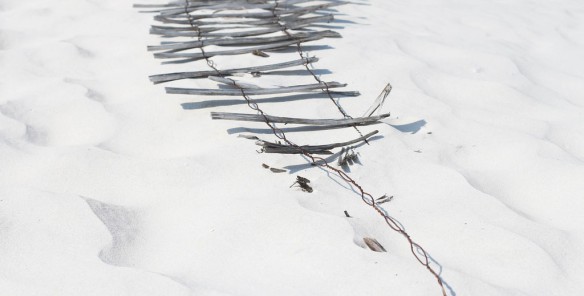 After a major beach replenishment effort in 2014, the city of Fairhope continues to fight erosion problems. The beach near the Pier Street boat ramp is losing about 10 percent of its sand each year. For the second year in a row, tons of sand have been lost at the public beach south of Pier Street. It’s an ongoing battle with Mother Nature…

How Your Taxes Help Inflate The Value Of Coastal Properties Threatened By Climate Change, ThinkProgress (06-05-2015)

Coastal erosion needs our attention, South Coast Today (01-04-2016)
65 acres of Massachusetts coastline is carried away every year by raging storms and rising seas. That’s not a problem unless we build a house on the beach…