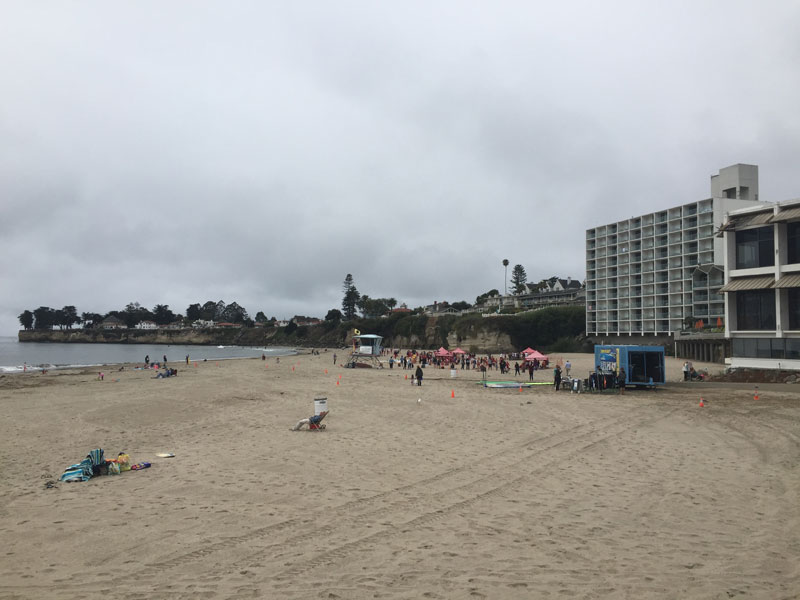 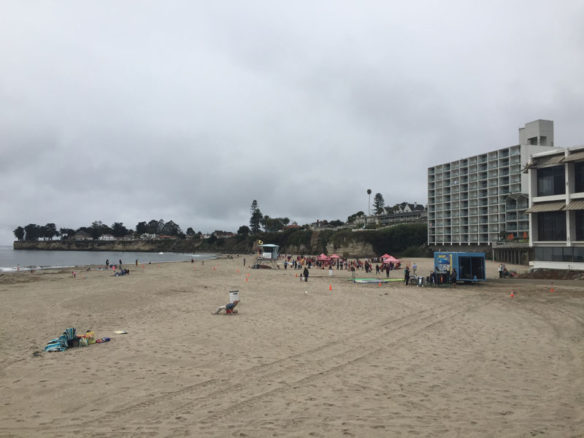 Millions of people come to the Santa Cruz Boardwalk each year to body surf, enjoy the rides or simply soak up the California sun. But few of them notice the dramatic, relentless changes in the city’s coastline that are wreaking havoc on the beloved amusement park…