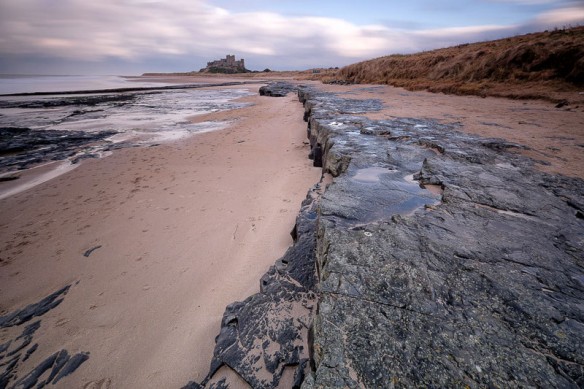 Coastal erosion may release waste from ten per cent of England’s historic coastal landfills in the next forty years, according to research from Queen Mary University of London and the Environment Agency.

There are at least 1,215 historic coastal landfill sites in England, mostly clustered around estuaries with major cities, including Liverpool, London, and Newcastle on Tyne. An investigation by researchers finds that 122 sites are at risk of starting to erode into coastal waters by 2055 if not adequately protected…