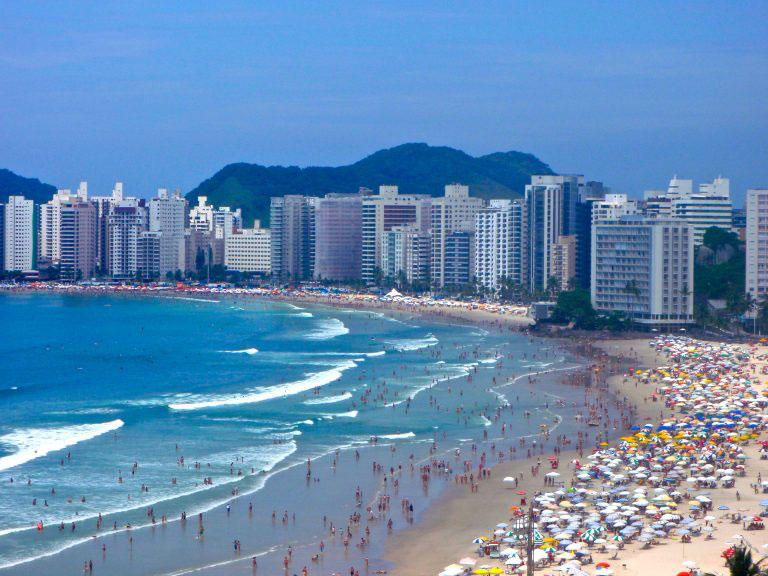 Originally published on: August 1st, 2017 All over the world there are beaches lined with condos, hotels, restaurants and the like, in high-rise buildings (i.e., skyscrapers). Such beaches are generally the nation’s premier tourist areas, important to the local people and the local economy and prime spots for national and international vacationers. The powers that be in most of these places continue high-rise construction and seem oblivious of the sea level rise. They do not recognize that a few decades down the road the recreational beach, the raison d’être for the community’s existence, is forever doomed. We discuss this coming calamity in our book The Last Beach. Famously, the mayor of Miami Beach, Florida, is one local politician who sees the sea level rise as a threat to the future well-being of his community. He has stated that they are seeking high-end (luxurious) developments to provide an ample tax base for responding to the sea level rise in the future. The nature of the response is unclear at this time although there is talk of raising some of the high-rise buildings to allow storm surge waves to pass under them. The global problem with high-rise-lined beaches is their inflexibility. Realistically the buildings can’t be moved back. It is far too costly to raise or move hundreds of very large buildings to higher ground. Often, there is no place where buildings can be moved back to safety.

“The global problem with high-rise-lined beaches is their inflexibility. ” — O. Pilkey & A. Cooper

Most of these heavily developed beach communities are fronted with artificial (nourished) beaches. The problem is that as the level of the sea rises, the beach nourishment sand will become less and less stable and more and more costly. The natural shoreline, unhindered by development, would be thousands of feet back and 2 or 3 feet higher than the shoreline held in place by the nourished beach. Nourished beach lifespans would rapidly decrease to the point that artificial beach construction would no longer be useful or feasible. The buildings would then have to be protected by large seawalls which would, in themselves, increase the rate of artificial beach loss. Thus, beaches in front of the high rises will be gone. Much of the tourist industry must move elsewhere. Perhaps Cape May, New Jersey, is an example of the problem. The beach disappeared in the early 20th century as a result of placement of a large seawall. The seawall caused the problem there, not sea level rise. For most of the twentieth century, Cape May was without a beach and promenading on the top of the wall was the major beach activity. Recife, Brazil, is an example of a beach community that has basically given up on the ocean beach but has placed a band of sand behind a large rock revetment for vacationers to feel the sand on their bare feet. Here, beach volleyball pitches have been squeezed in, as well as spaces for sunbathing. These sand pits, however, are a poor substitute for a natural beach–they have none of the protective functions of a beach, they need to be continually maintained, and they act as giant cat litters (and repositories for all sorts of other objectionable trash). This may be the future for all the high-rise-lined beaches. Where will our main tourist beaches be when these ones disappear? What will become of all of the beach infrastructure when there is no beach? Will we learn a new way of living with beaches that allows us to co-exist? We don’t have a crystal ball, but it is our hope that high-rise-lined beaches will become a thing of the past and that we will find a new way to allow people to enjoy the beach without destroying it.   In celebration of Coastal Care’s 10 years Anniversary, we are republishing an acclaimed selection of the most popular Beach Of the Month contributions. “Our Deepest Gratitude And Thanks To Our Talented And Inspiring Beach Of The Month Authors Contributors —Santa Aguila Foundation – Coastal Care”