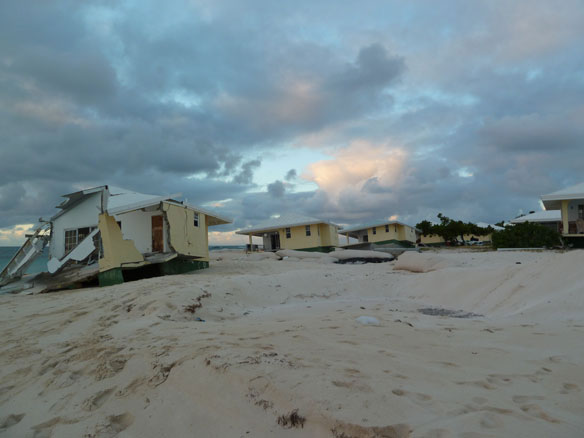 In celebration of Coastal Care’s 10 years Anniversary, we are republishing an acclaimed selection of the most popular Beach Of the Month contributions.
“Our Deepest Gratitude And Thanks To Our Talented And Inspiring Beach Of The Month Authors Contributors —Santa Aguila Foundation – Coastal Care”