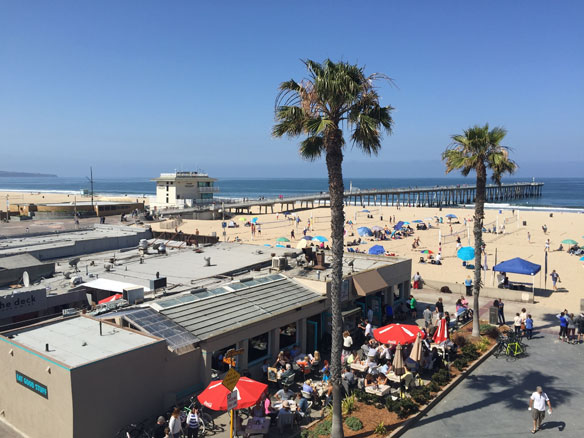 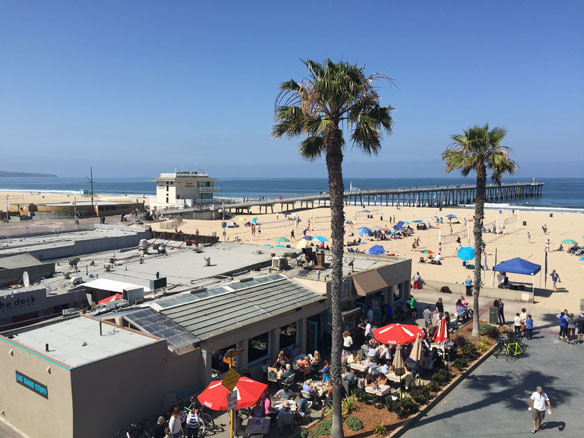 The Army Corps of Engineers is launching a 3-year study on how to mitigate the beach sand loss in Oceanside, as North County beach cities are in a constant battle with Mother Nature.

Oceanside has a history of beach erosion in part due to Camp Pendleton’s harbor, constructed in 1942. The sea wall protecting the harbor prevents sand from washing down the coast to replenish Oceanside’s beaches. The federal government acknowledged responsibility in 1953…

Five sea level rise studies that could help cities plan for climate change, High Country News (03-26-2016)
Pacifica in Northern California, is a prime example of what many coastal communities on the West Coast will face as sea levels continue to rise. Inevitably, more bluffs will erode, more shoreline will disappear, and people will have to either adjust current buildings and infrastructure, or evacuate…

“Developers don’t get it: climate change means we need to retreat from the coast, Guardian UK (15-03-2016)
It is preposterous to build in areas that are bound to flood. So why are real estate companies still doing it?..