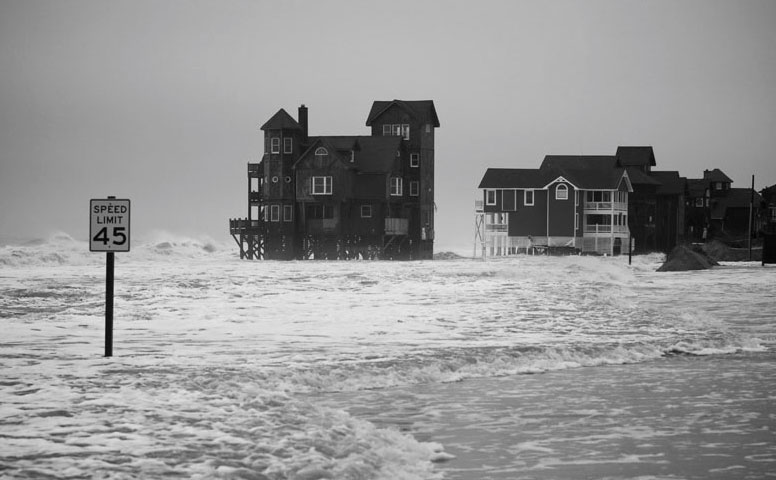 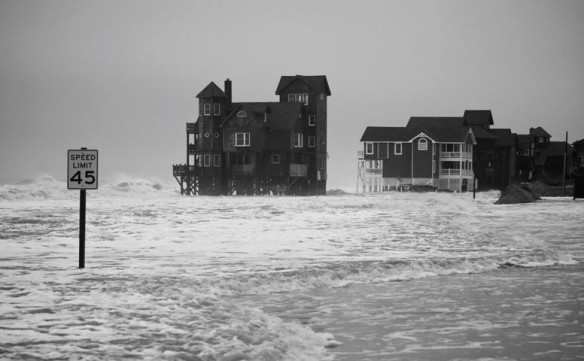 Sea-level rise is upon us, and in the near future we will be forced to retreat from the shoreline…

North Carolina’s 30-year rule is simply a means to put off preparations for sea-level rise and continue with unhindered money-making activities at the beach for several decades.