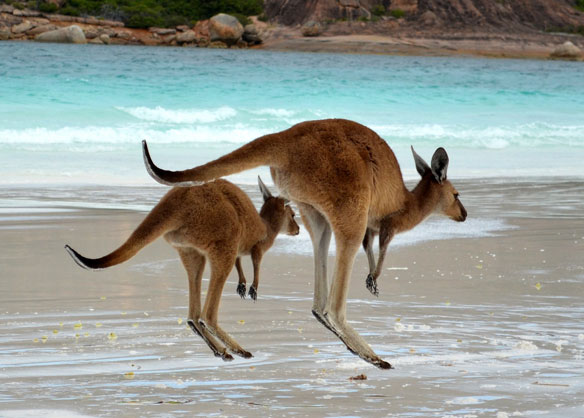 Did sand from Australia’s east coast get sent to Hawaii?

If you are on holidays at one of the many charming hamlets on the east coast of Australia, go and find an old local, and ask: Is it true that back in the day, they used to mine sand at the beach? Chances are they’ll say yes, so then follow up with this: Is it also true that the sand was then sent to Hawaii and used to build Waikiki?

South Florida, Out of Beach, Wants to Buy Sand from the Bahamas, Slate (11-02-2017)
Miami-Dade County lost 170,000 cubic yards of sand during Hurricane Irma. It’s the latest blow to South Florida beaches in perennial decline. Nearly half the state’s coast—411 miles’ worth of beach—is considered “critically eroded.”