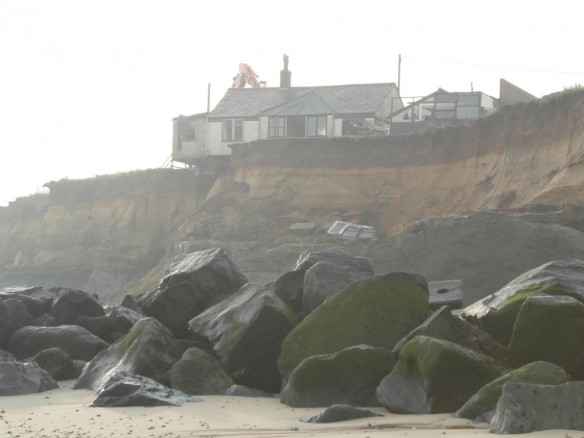 As sea level rise, a senior figure in the Environment Agency says he wants the country to start “difficult conversations” about which areas should be protected and which should not…

Sinking England, A National Geographic Video (11-25-2011)
All may seem calm on the beautiful stretches of british coastline, but there is a battle being fought on the beaches of Britain. It is a fight for survival against the mighty forces of the North Sea. Erosion of this coastline have been going on for thousands of years, but things have gotten much worst. The country is gradually tilting into the ocean.